Who is Nick Van Loy?

Here’s what we know so far:​

Nick Van Loy is a writer from Belgium. In 2021, he first published his debut novel Insomnia with the help of Cranthorpe Millner Publishers. In between writing novels, Nick Van Loy also writes short stories. He does some occasional travel writing while drinking cheap beer and expensive whiskey in foreign countries whenever possible. He is occasionally seen wearing pants in his hometown in Stabroek, Belgium.

And did we mention he has run less than one marathon and that he is also tall for no apparent reason whatsoever?

Read his books to find the autobiographical elements to get to know the real Nick Van Loy.

But whatever you do, don’t send him an e-mail!

Just kidding, feel free to do so, he loves the attention. 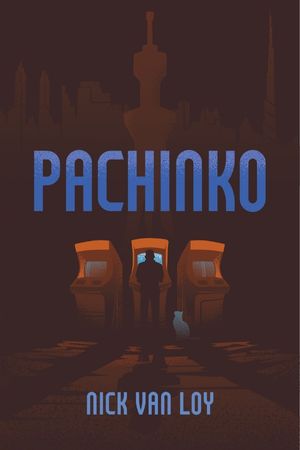 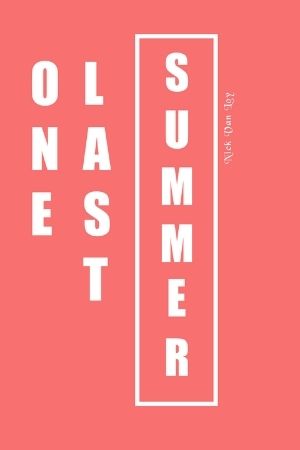 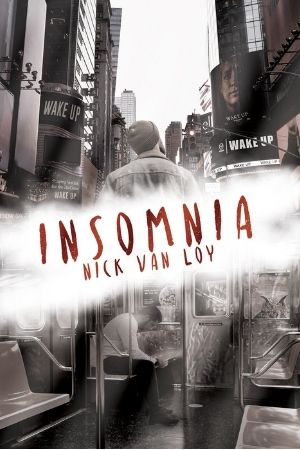 My name is Gabriel and I just turned ten years old, and I already have one true enemy—the sun. To say I’ve been brought up in a dark environment is an understatement. For as [...]

I pulled my arm back in and rolled up the window. My watch said it was 3:55. Almost 4 AM and I was still driving through the night. I was glad we left Austin [...]

Red means stop, orange means caution, and green means go. I watched as the light in front of me went from orange to red while my car came to a halt. It was the [...]