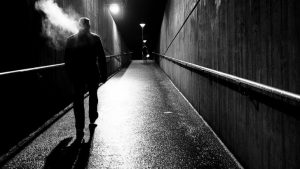 The party had just ended and Elli was about to walk home when she felt a slight tap on her shoulder.

“Are you gonna be alright getting home?”

The voice belonged to one of the male guests of the party. She had seen him around, but she couldn’t really remember where she knew him from. Elli wasn’t the most sociable person so she didn’t feel comfortable enough to let him walk her home.

“I’ll be fine. I didn’t have much to drink, but thank you for the offer,” she answered politely.

“That’s okay. If you change your mind, I’ll probably be here for a little while.”

Elli tried hard to remember where she knew him from, but nothing came to mind. Her eyes pinched together, she couldn’t recall any memory of him. Instead, she just asked for his name, maybe that would trigger something.

Yet that didn’t trigger any memory of him, but he still looked so familiar. She thought it over, but she decided to politely decline his offer to walk her home. It didn’t look he was too bothered by it. Maybe he was just trying to be a gentleman. Elli put on her leather jacket, while she heard Trent walking away. It kind of resembled a metal sound while he was walking, like he had spores on or something.

A bit weird, she thought to herself and she wrapped her scarf around her neck. Winter came to town and temperatures would be below zero by now. She said goodbye to her friend, the host, and started opening the door.

“Tell Trent thanks for his offer though,” she said to her.

Her eyes shifted to her right, slightly closing them.

“The guy that was just talking to me,” Elli said.

Her friend couldn’t remember anyone named Trent at her party. Since it was her birthday party she should remember everyone there, but he didn’t sound familiar.

“Maybe it was one of my boyfriend’s friends,” she reassured Elli.

It was a twenty-minute walk to her apartment, but most of the places were well-lit. She walked this part a dozen times before, so she knew every inch of it. The wind was cold and she had to keep her arms crossed to keep her hands warm. The entire way over there she had the feeling she was being followed. She stopped before a small alley, thinking whether or not she should walk through. This was the only part that had less lighting. She looked one last time behind to check if there was anyone there, but she couldn’t see anybody. It was almost three am and since most people were fast asleep, she took her chances and moved forward. She was now walking through an alley, confined within two high walls. There was barely enough room for two people. About halfway through, that same feeling returned. Chills ran down her arms and noise from behind made her turn around to see if anyone was there. Elli tried convincing herself she was imagining things, that no one was there. She was staring into that dark alley, eyes scanning the area for some kind of presence. When she couldn’t see anything, she finally believed it was just her imagination playing tricks on her. Right before she tried turning back around, a white puff of warm breath rose up in the air. Her skin crawled and she felt a pair of eyes burning into her. She quickly turned around and started making a run for it and that’s when she heard that familiar sound again. The sound of metal spores on the concrete, slightly increasing with each step. 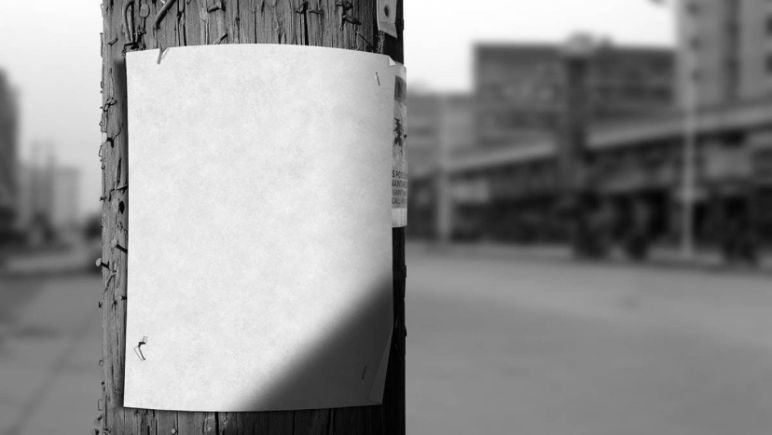 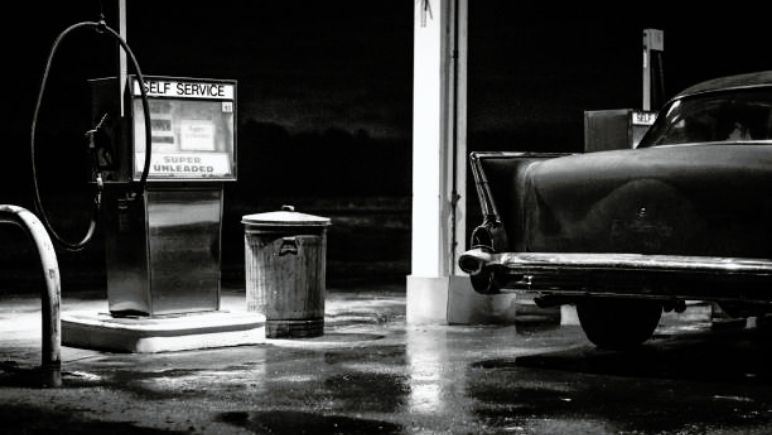 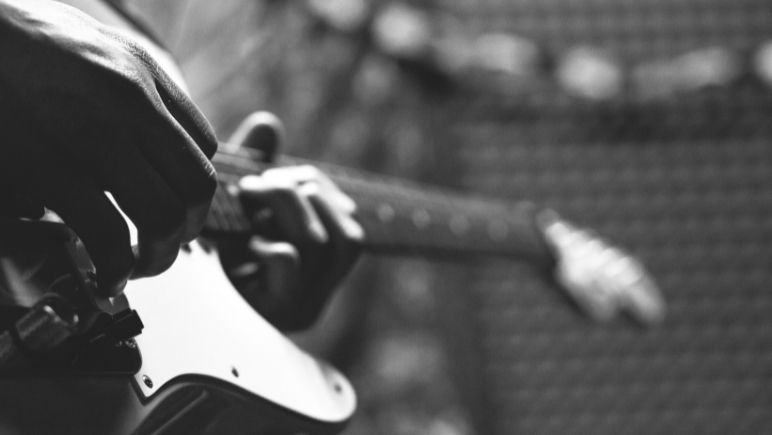