Into The Wild in Villers-la-Ville

Into The Wild in Villers-la-Ville

People don’t come to Belgium to have perfect weather. On good days, there’s plenty of sunshine, but today I wasn’t so fortunate. A slight drizzle came down, which was actually quite refreshing to be honest. This year was all about staycation, discovering your country like other tourists would do. I came across old ruins of an Abbey in the South of Belgium, so this was the perfect opportunity to take a drive towards Villers-la-Ville.

The abbey was a lot bigger than I imagined, 36 hectares to be precise. Quite interesting to walk among such a large history. The abbey was founded in the 12th century and these majestic ruins give a pretty good idea how life was for the monks of the Cistercian Order.

Even Victor Hugo, author of Les Misérables, visited this place quite often during his lifetime.

If you walked on the stairs leading up to the vineyard, I could spot some blood stains on there. Without the little sign there, I probably wouldn’t even have noticed. After all, who would expect to see ancient blood stains on a pair of stairs. It would have been nice if they included where the blood came from, because to this day I still have no idea whose blood it was.

Behind the ruins are still a few small gardens filled with medicinal herbs, which were part of their pharmacy back then. It was quite weird to see a railroad run straight through the ruins though. Apparently back in the day, they didn’t have a clue about heritage sites, so they just built it right through there.

Somewhere behind a little corner was a small entrance to the funeral cellars. The only place where it was completely dark. I would have guessed they would have some light in there, but no. Luckily I had my smartphone with me so I could use the flashlight. With enough imagination I swear I could still smell a lingering scent of death in there.

During normal times, dozens of events are being held inside the ruins, going from photo exhibits to open air concerts. During my time there, there was a small art expo called ‘Perfect World by Nico’. A graduate of the Wavre School of Fine Arts plays with the mask and its metaphor in his art. Given our current situation, the mask has become part of everyone’s lives, so it was definitely in its place there.

The Belgian Supertramp in the woods

I was still out of shape, that was no difference from my last hike in Rochehaut. At this point, the rain was very welcome to cool off. In order to complete this hike around the Abbey, all you had to do was follow the yellow rectangle. The whole hike in the forest is about 9,5 km, starting from the Abbey of Villers-la-Ville.

It felt great to be the only one in that forest. Only the sound of my rain, birds and my squeaking shoes filled the area. Maybe my shoes were the reason why I didn’t encounter any of the wildlife except for birds and little frogs. According to the signs at the beginning of the forest, you could even see foxes if you’re lucky. I wasn’t that lucky.

There was a warning of fire hazard when I entered the woods, but given my current weather situation, I don’t think I had to fear a fire right now.

The landscape went from forest to open fields and even through some small villages. For a little while I walked alongside the train tracks of La Roche, which gave me the feeling I was part of the gang in ‘Stand By Me’. It had a certain appeal, the life of a traveling vagrant. Dozens of raspberries and chestnuts are waiting to be picked and eaten. Absolutely a fresh boost during my brisk walk in these woods.

After a steep descent, I came across a little creek where beavers turned it into a small mangrove. Unfortunately there was not a beaver in sight. I did come face to face with the only other inhabitant of the woods that day. We stared at each other, waiting which one of us would make the first move. If I had waited, I could have waited a lifetime before he slimed out of there. After all, he already had his house with him. Given our little encounter, I made sure I watched my step. Snails were everywhere along the path.

I’m really glad I started out with a visit to the Abbey, because I had no idea that hike would take up so much time.

I know it’s not really the same, but at the end of my hike, I kind of felt like Christopher McCandless of ‘Into The Wild’. I know I wasn’t exactly in the Alaskan wilderness, but I did feel like the Supertramp of Belgium. 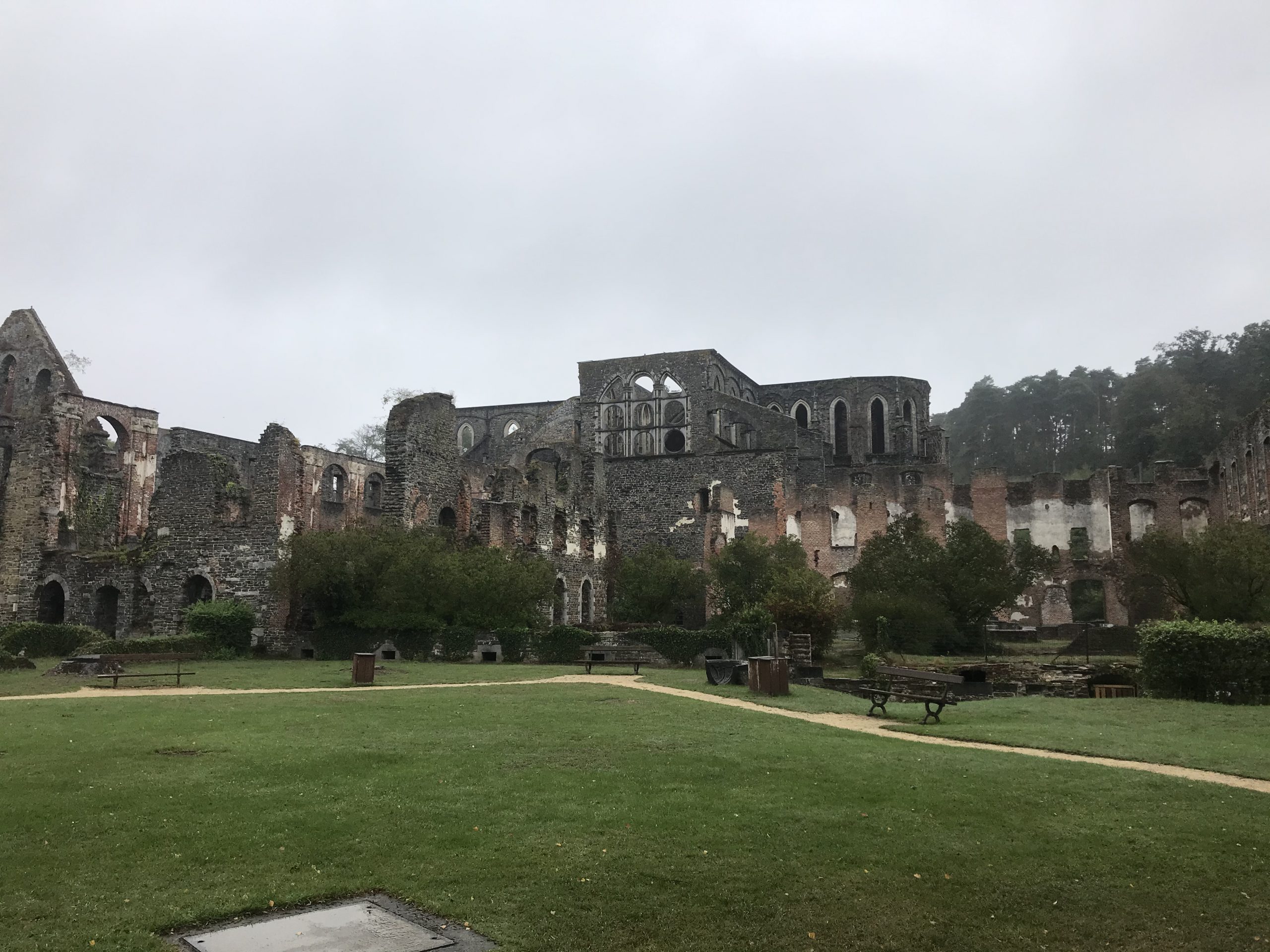 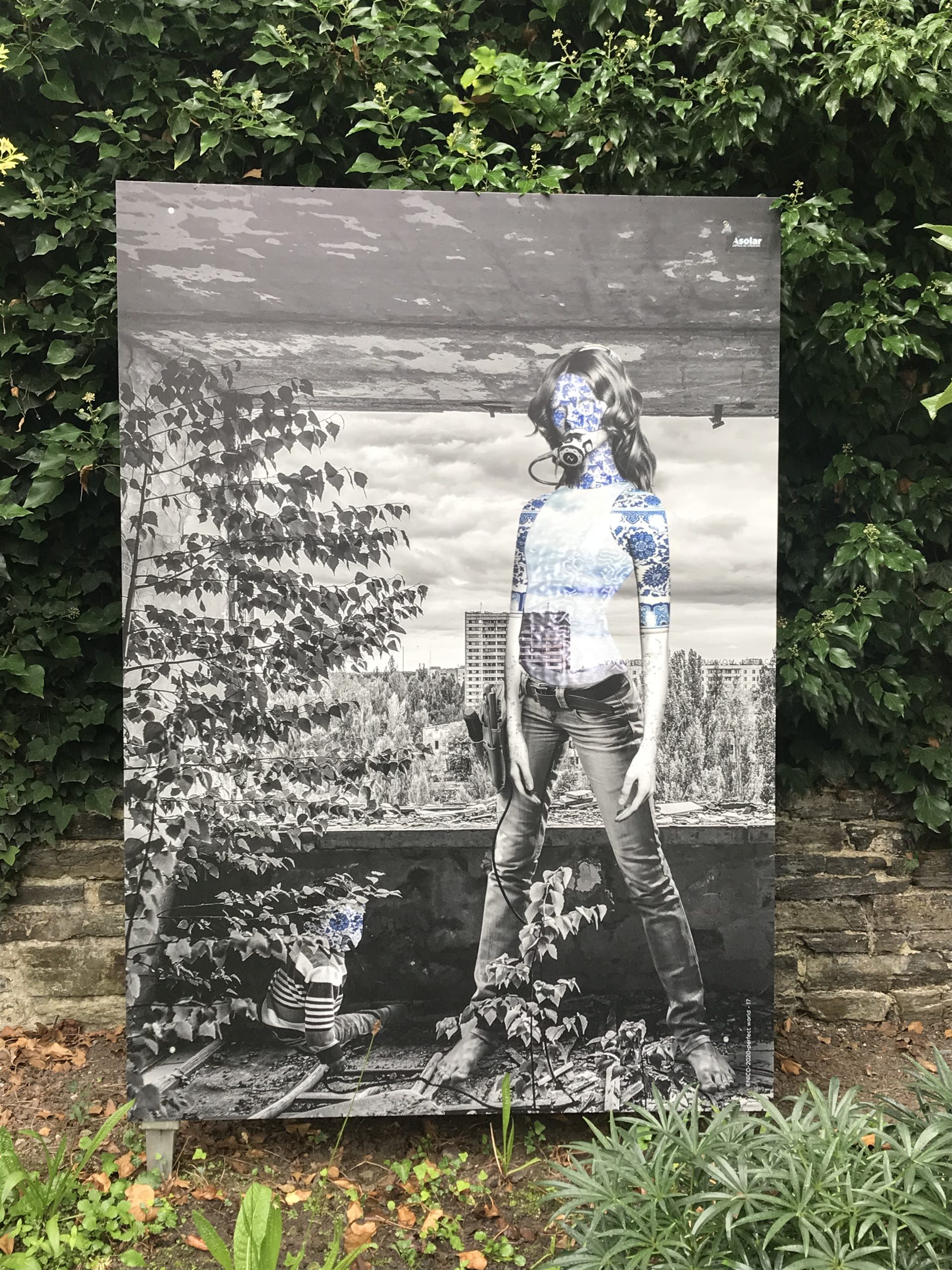 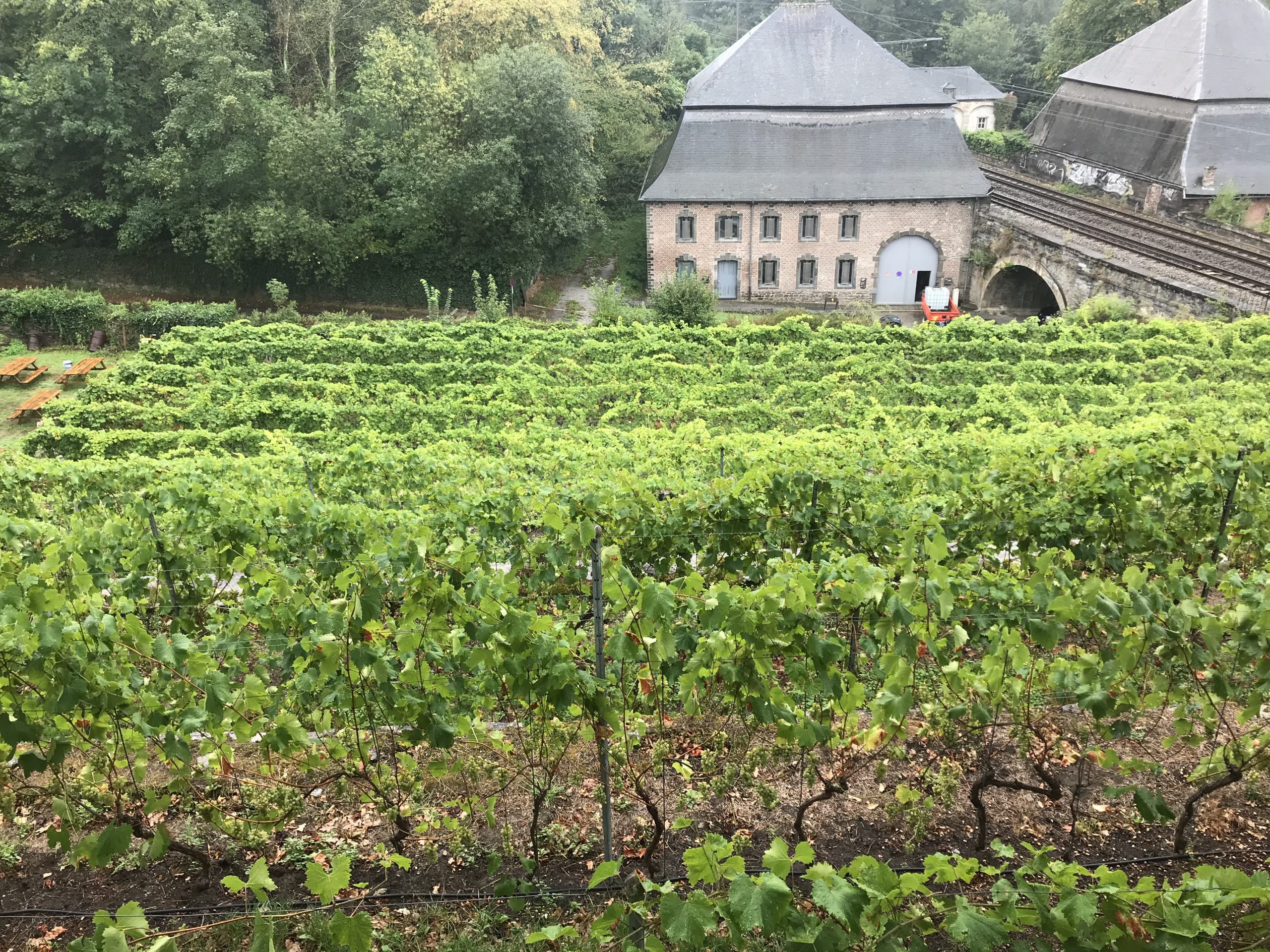 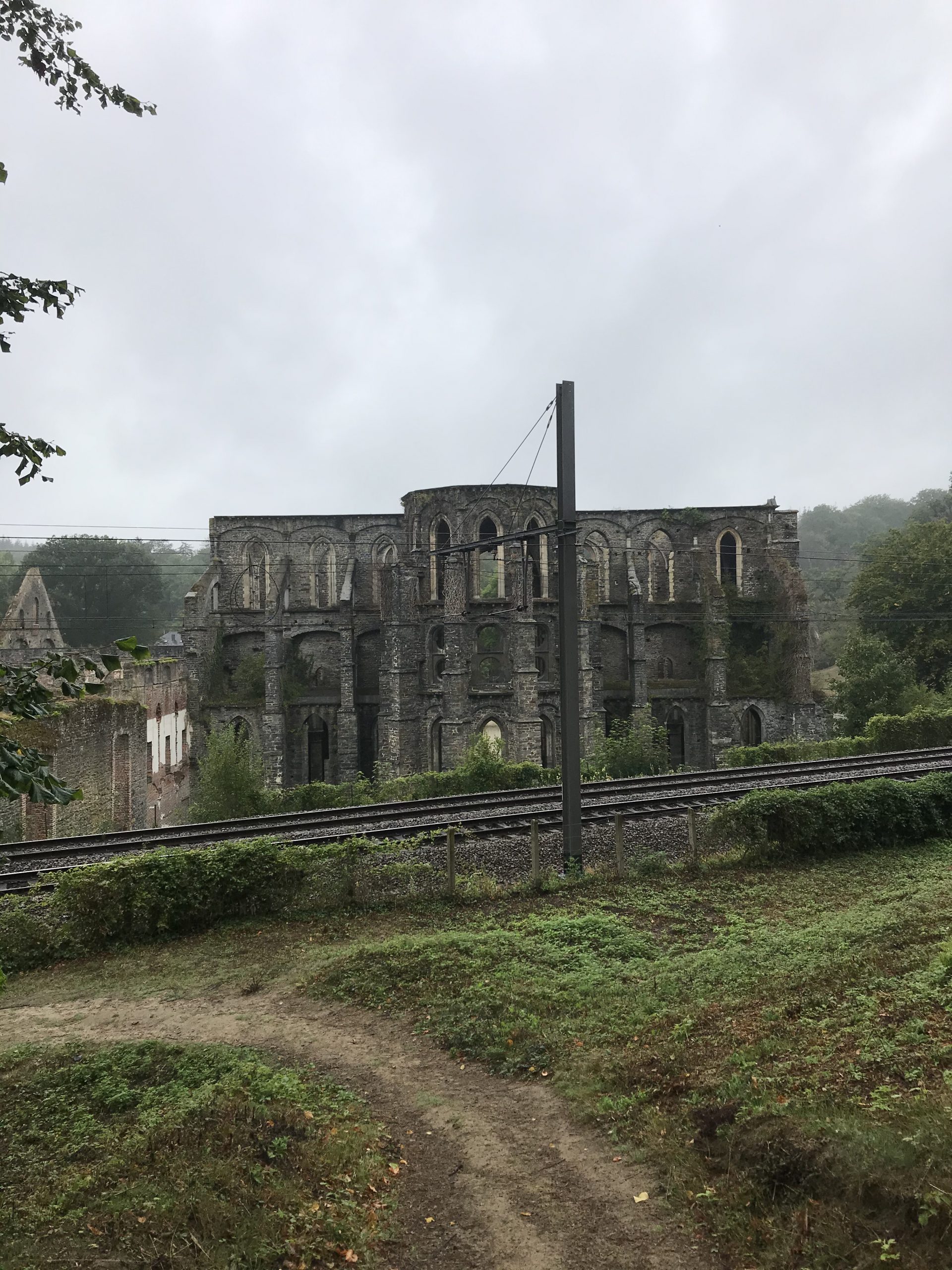 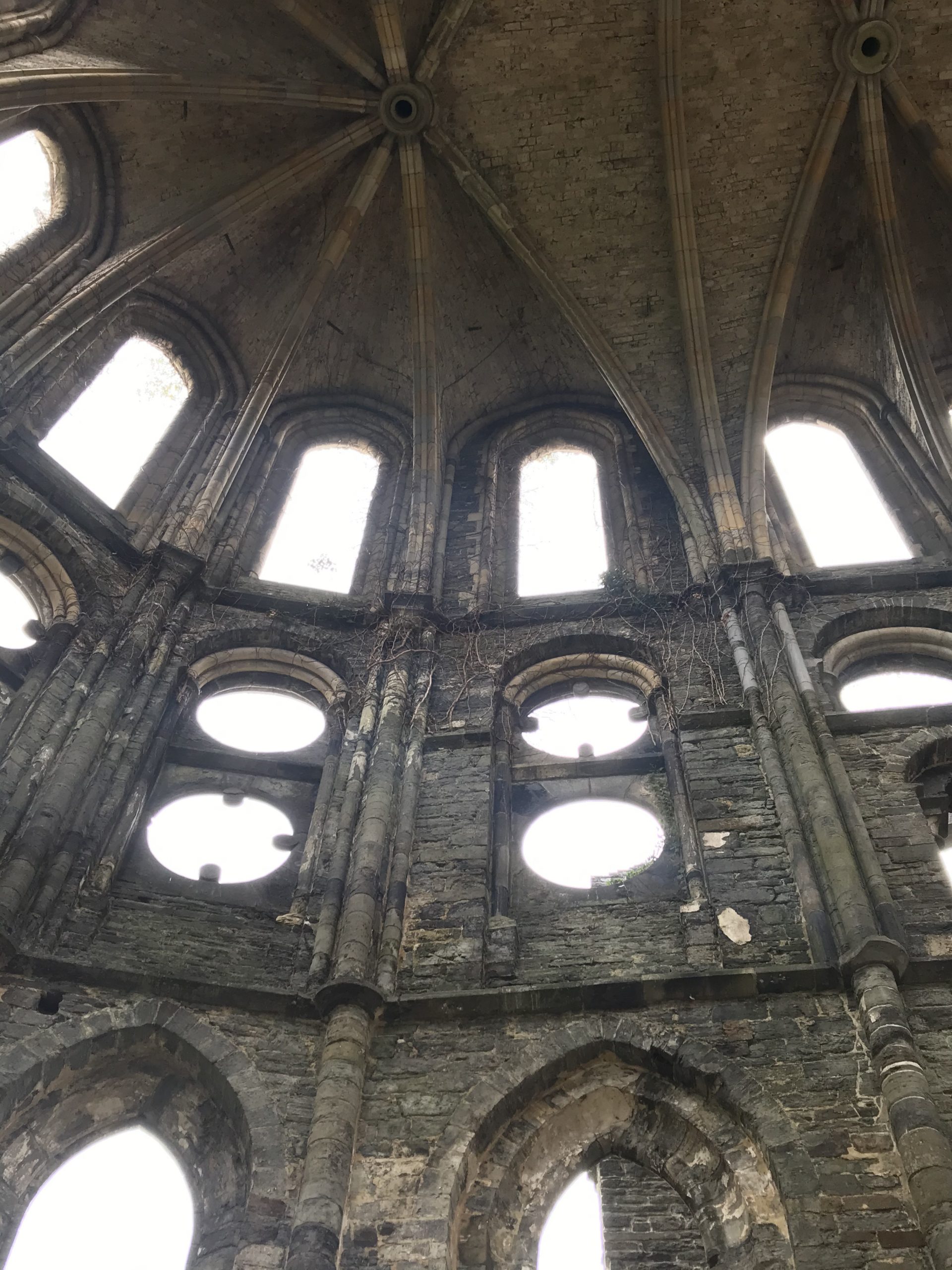 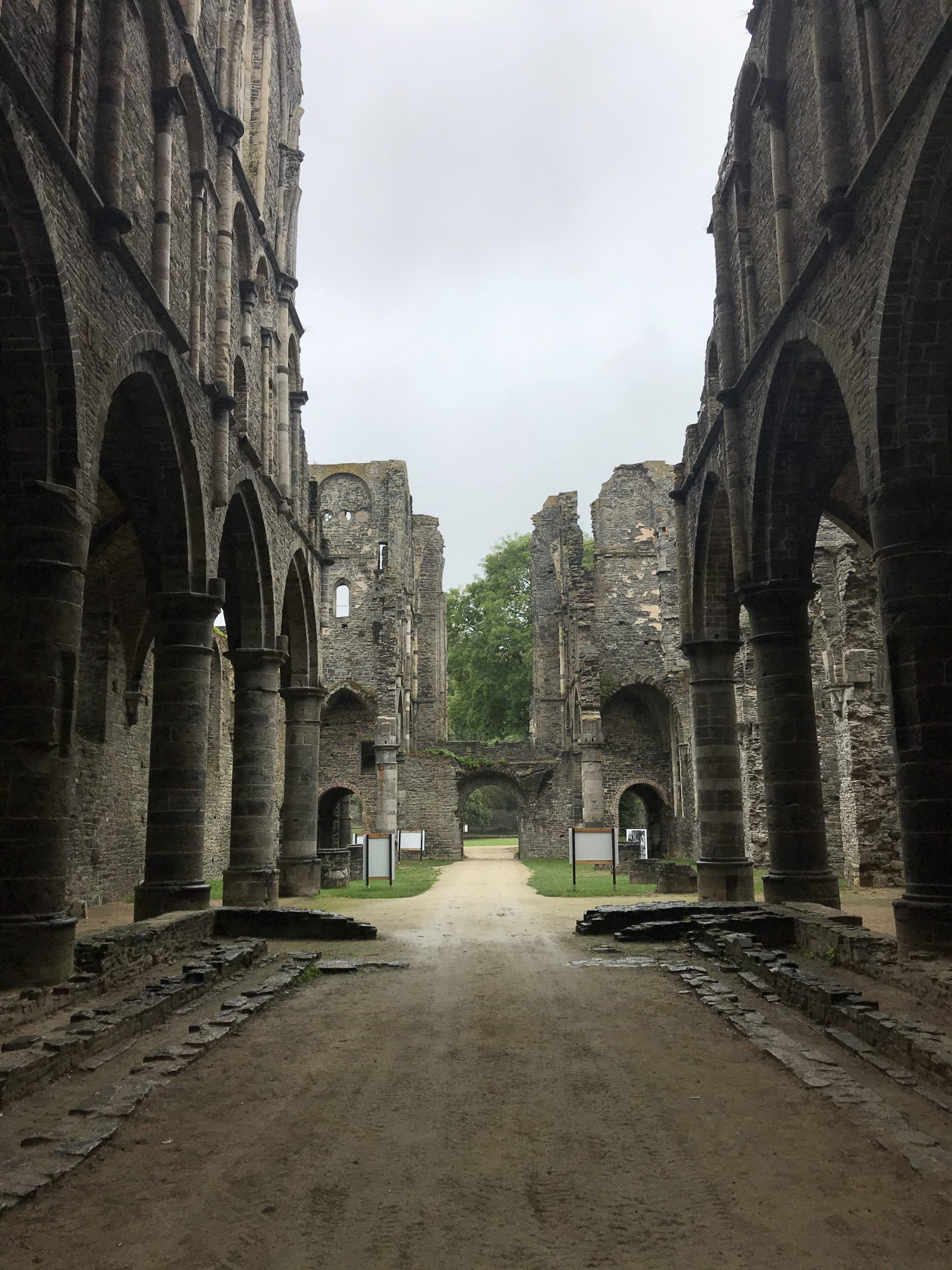 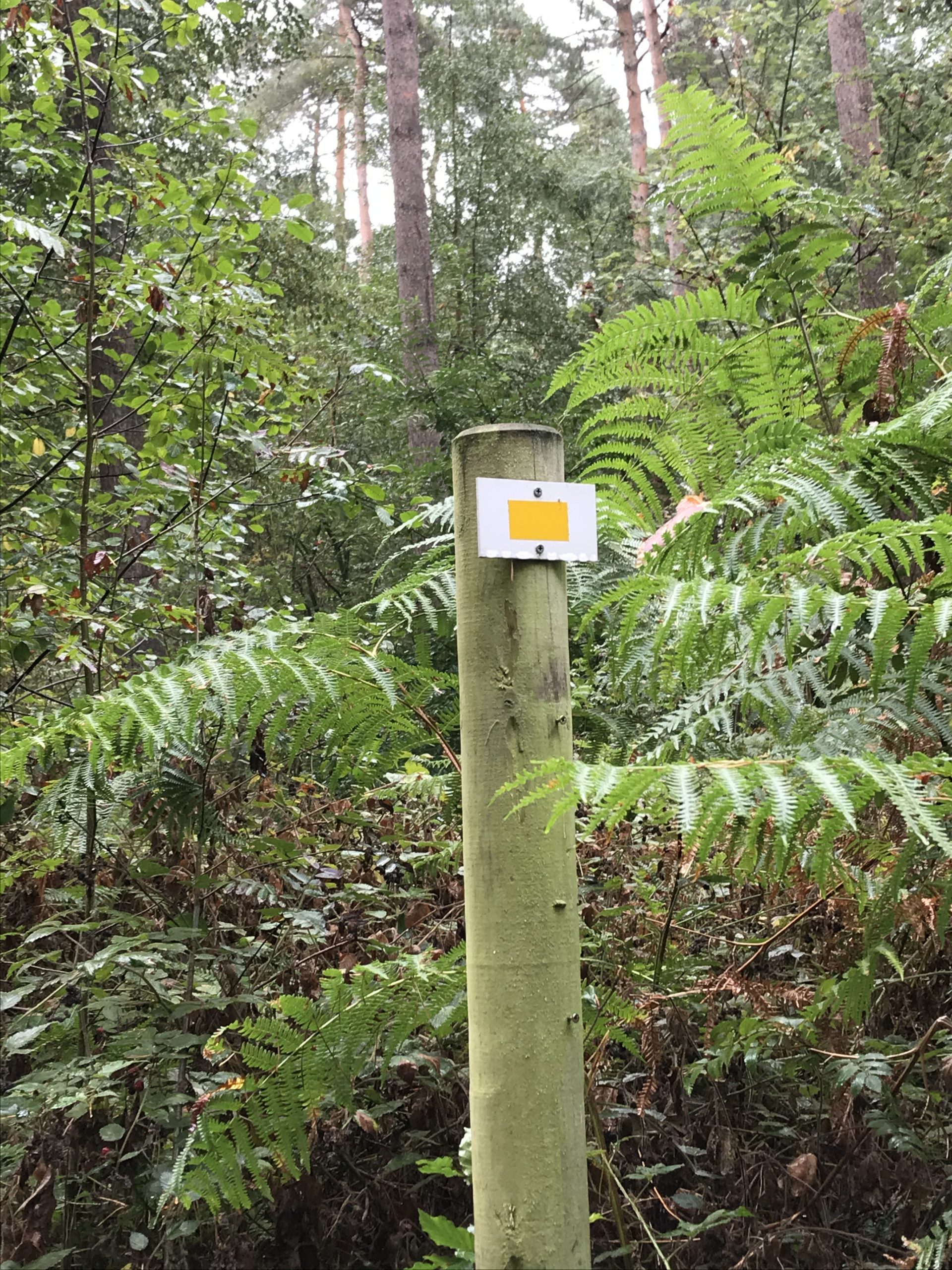 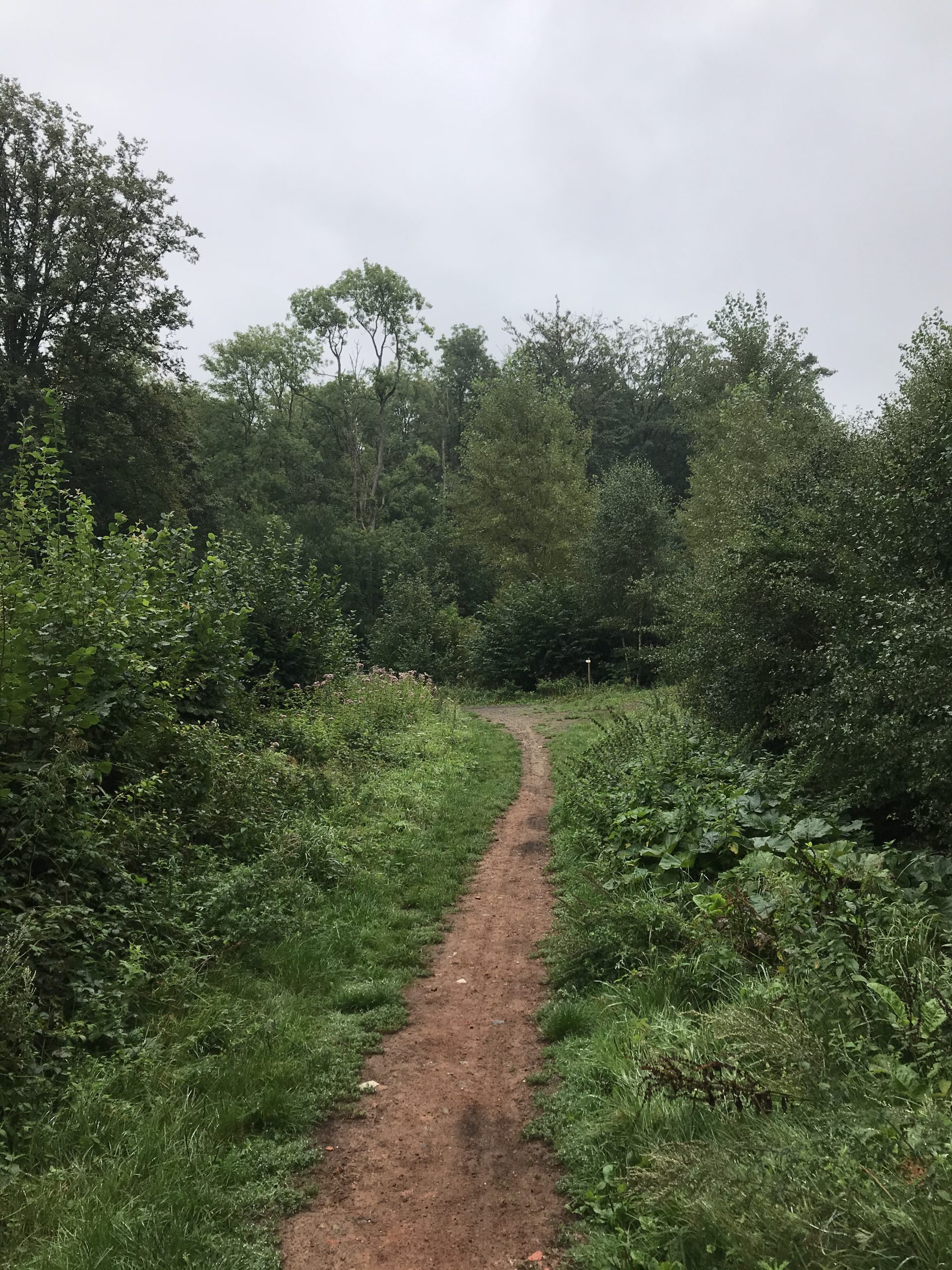 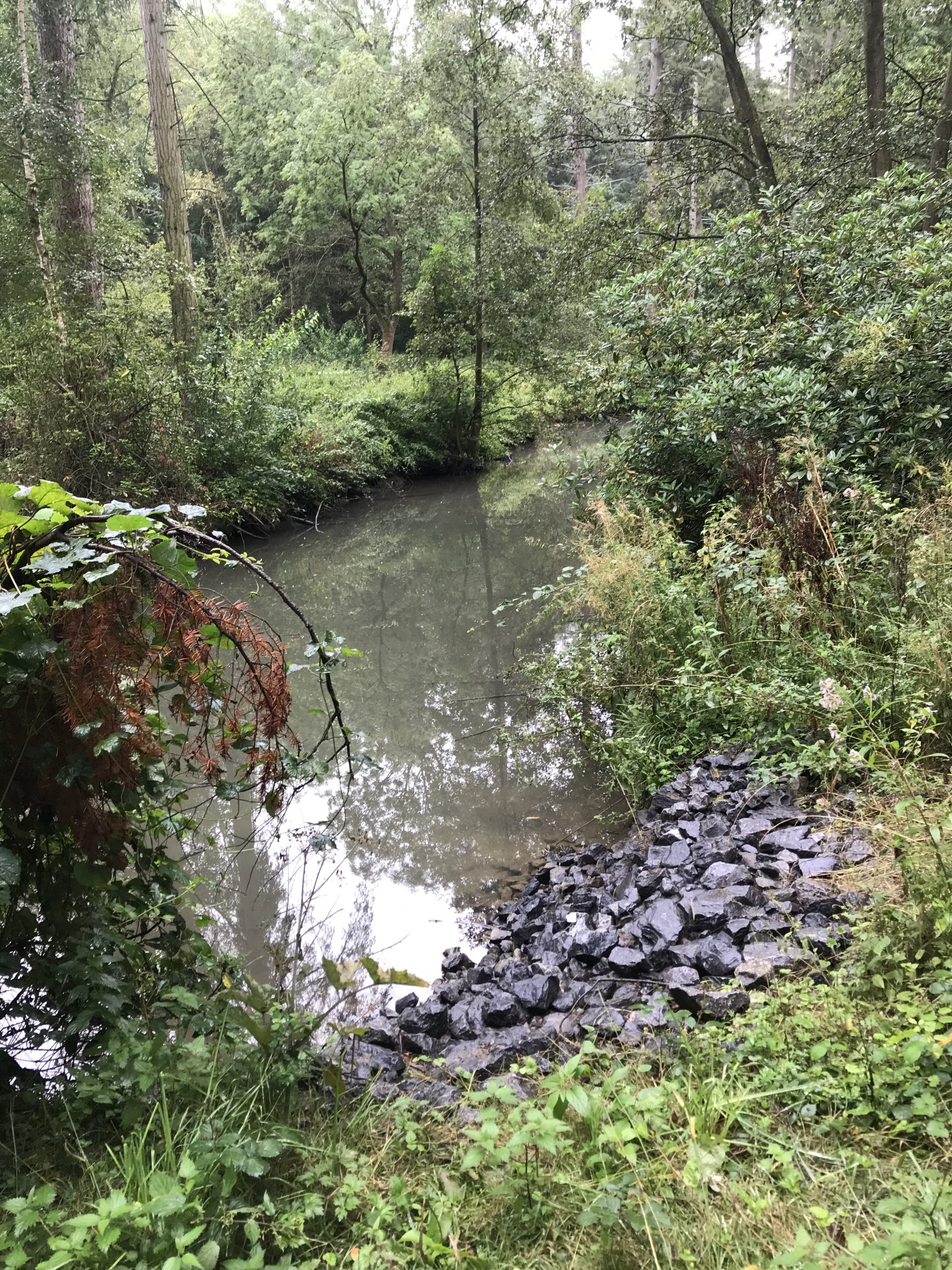 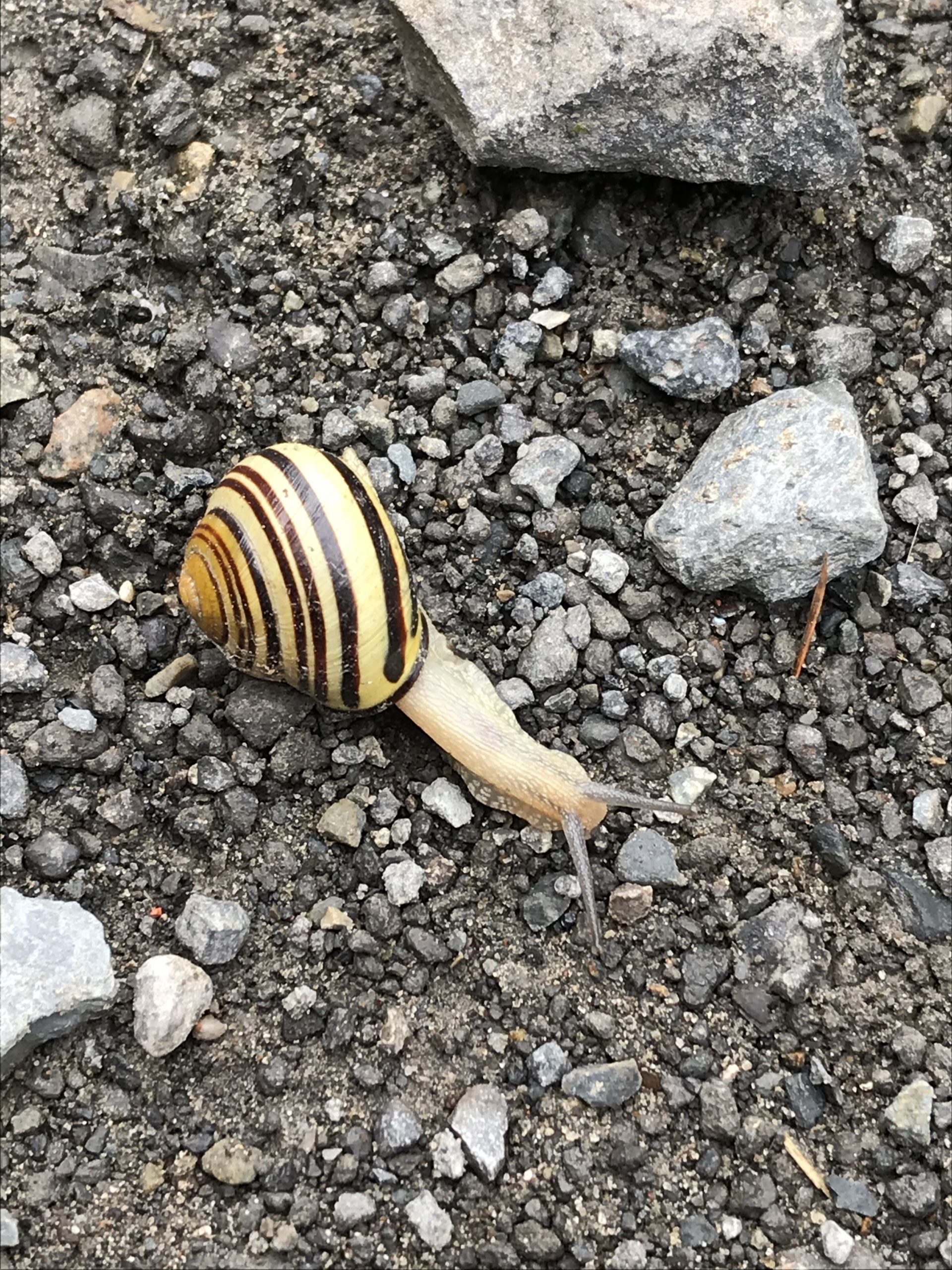 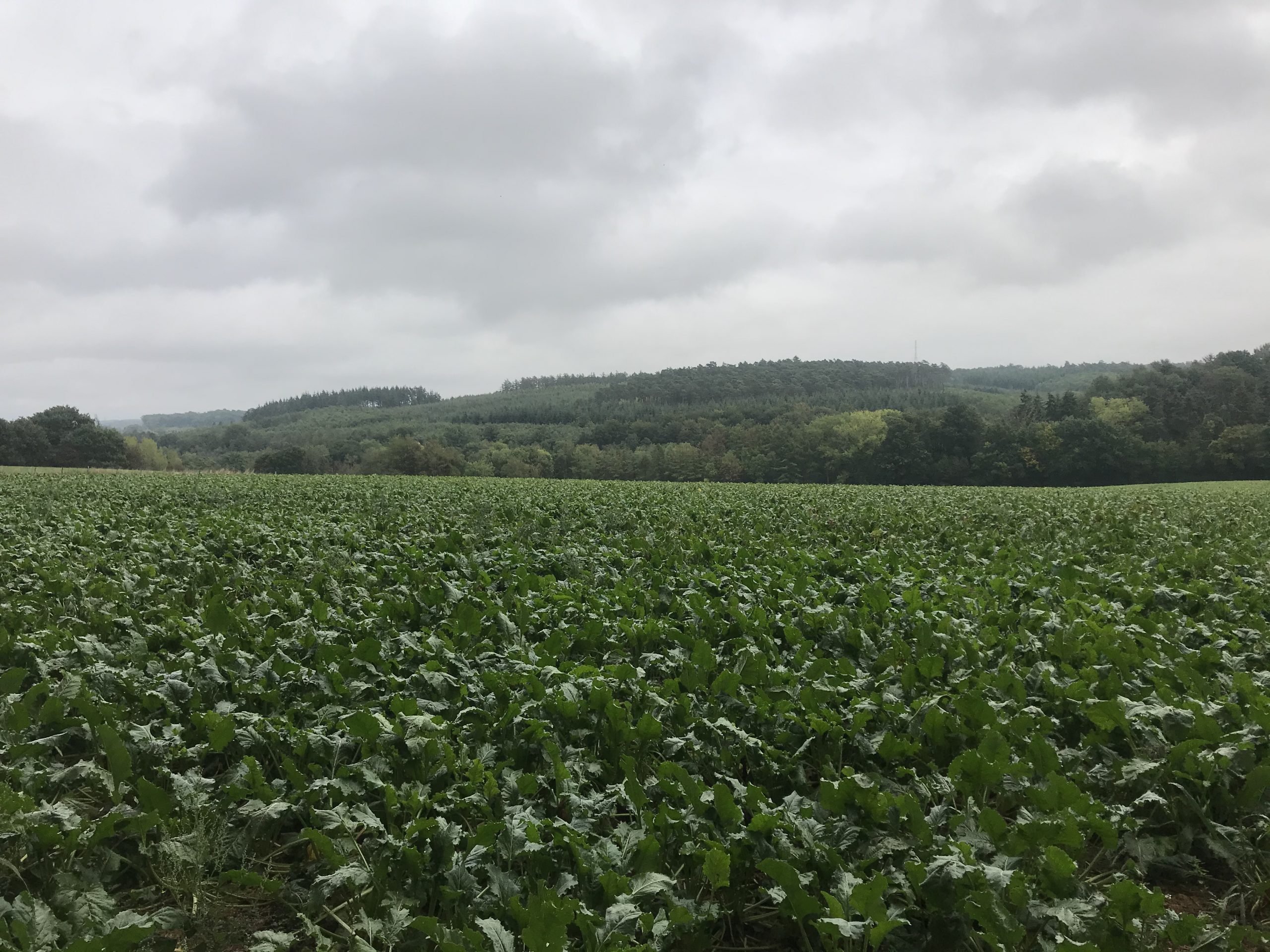 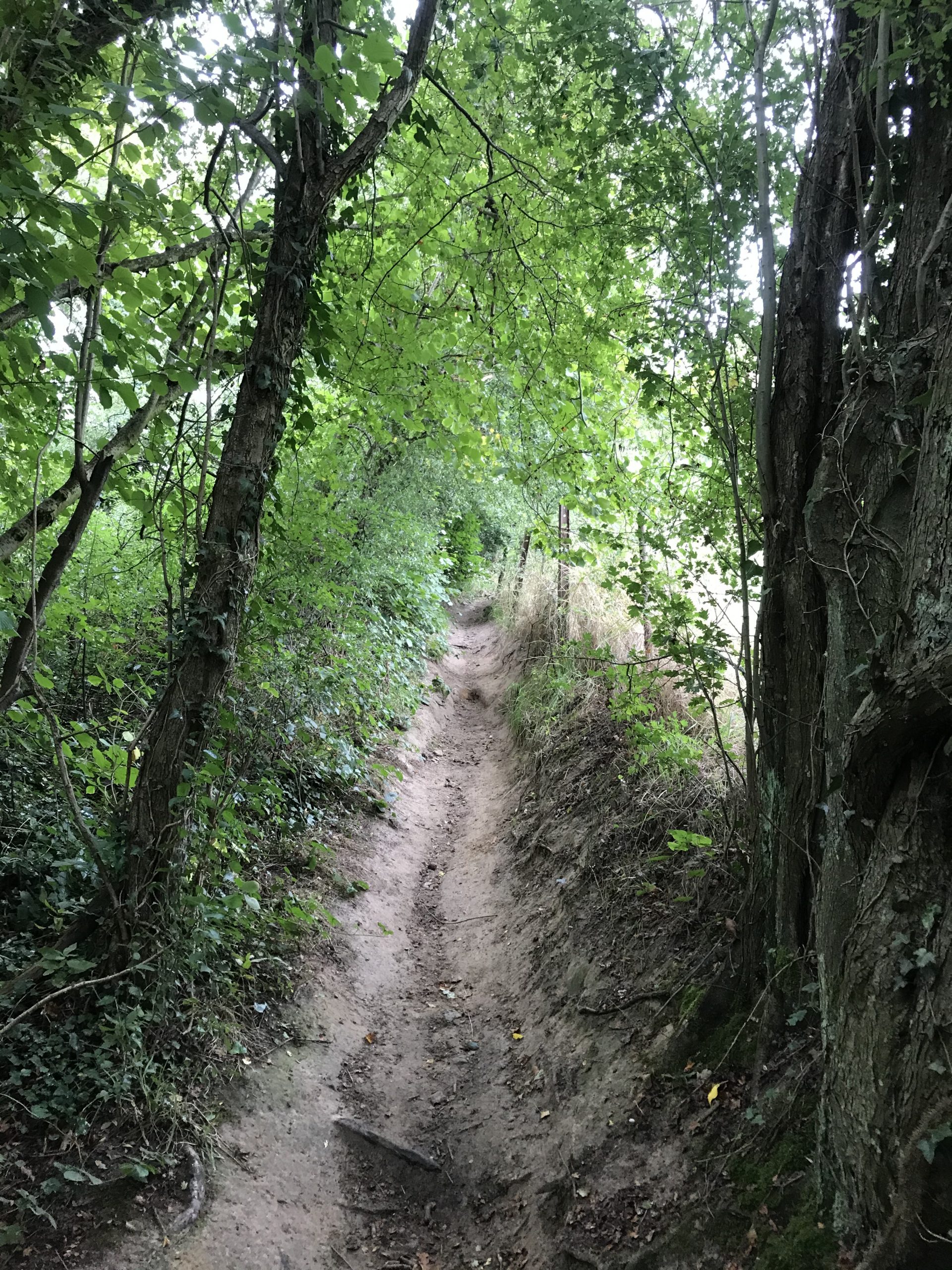 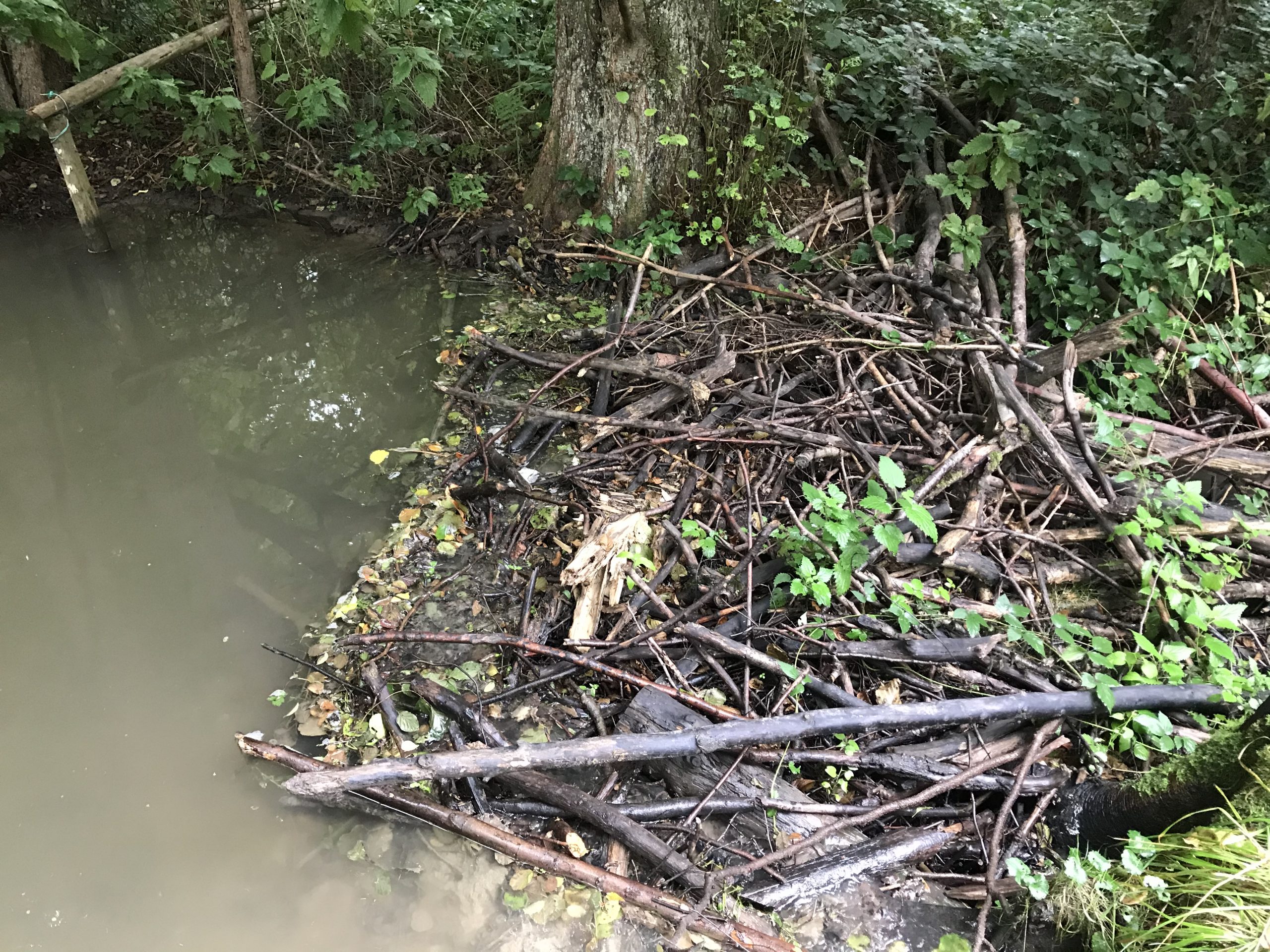