Investigating Escobar’s legacy in the concrete jungle of Medellìn, safe or reckless?

Investigating Escobar’s legacy in the concrete jungle of Medellìn, safe or reckless?

“Don’t mind the bullet holes,” was the first thing our guide Stiven told me. They recently tried to kidnap Roberto, because people still think he knows where his brother buried his fortune. Which of course is easy to think, given the fact that Roberto was the accountant for the Medellìn Cartel. Making him the second most powerful man in the Cartel.

My day started with a treat from my local guide Julio, empanadas. Eating a fried dough pocket, mine was filled with chicken and bacon, is a very good way to start the day. Also, the perfect opportunity to get acquainted with Julio, who was still a bit hungover from last night. He had received some unexpected news from his family the day before, so I wasn’t disappointed in his drinking at all. I was genuinely happy for him. It made him human like the rest of us and it kind of broke the ice of what was soon to be a real friendship between us. To be completely honest, he wasn’t the only one either. The night before I got a little too familiar with a local rum called Ron de Medellìn.

Julio had a whole day planned out for me, all in the theme of Pablo Escobar.  Prior to coming to Colombia, I was very aware that Escobar’s legacy was still very present in the city of Medellìn. I wanted to know just how much was still intact of his reign over this nation.

First Julio took me to the place where once was the Monaco Building. This used to be the former home of Pablo Escobar and his family back in the ’80s. The city tore it down after it was vacant for 25 years after Escobar’s death. They believed they could build a better future instead of trying to erase the past. So the city tries to destroy everything that Pablo ever built to prevent them from becoming tourist hotspots. That’s why they built a whole memorial park dedicated to all the victims of his terror on this spot. They put a black wall up, punctured with holes and every hole represented one of Escobar’s victims. I have to admit it was quite a reality check to see over 5000 holes in that wall. 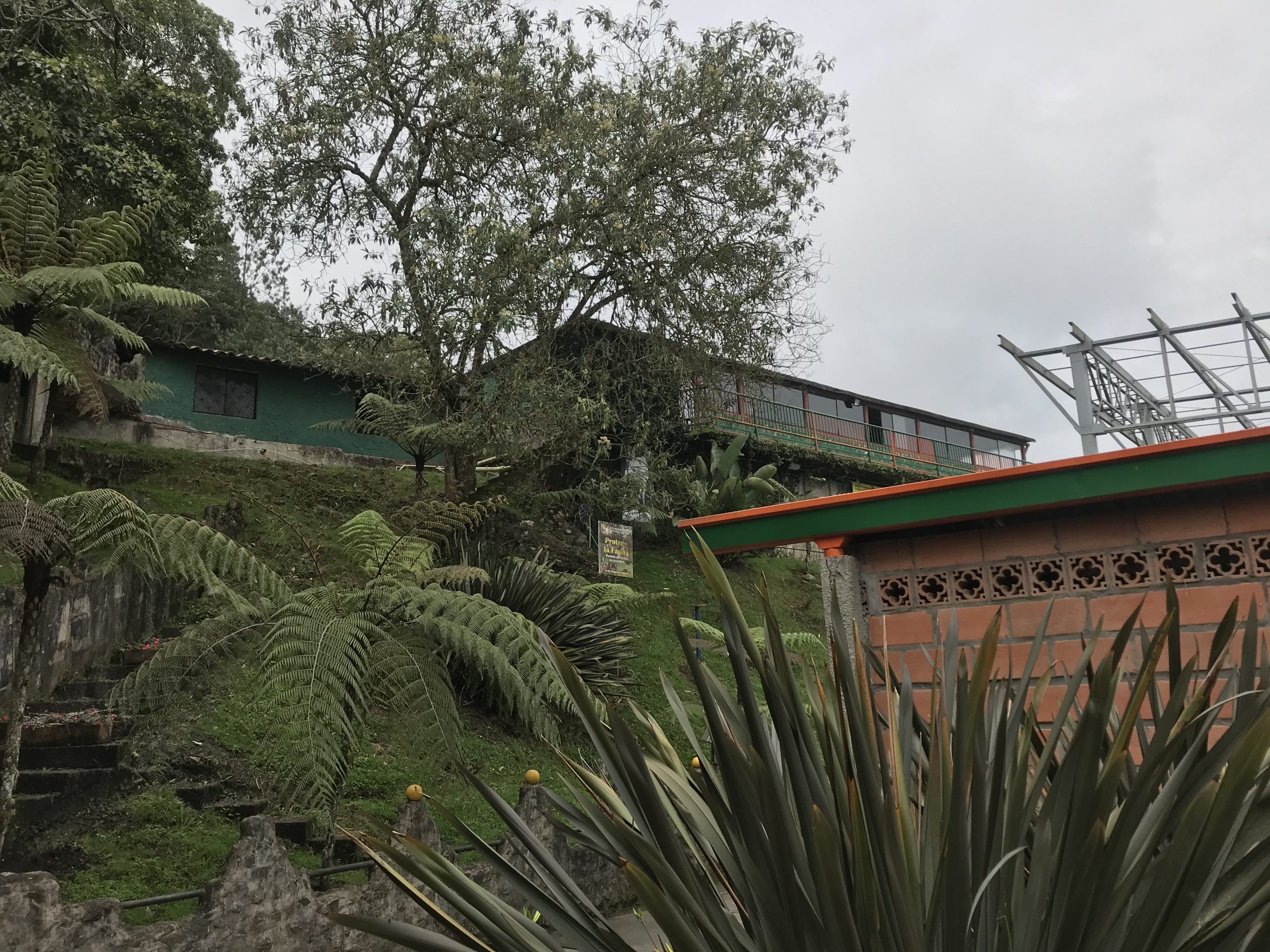 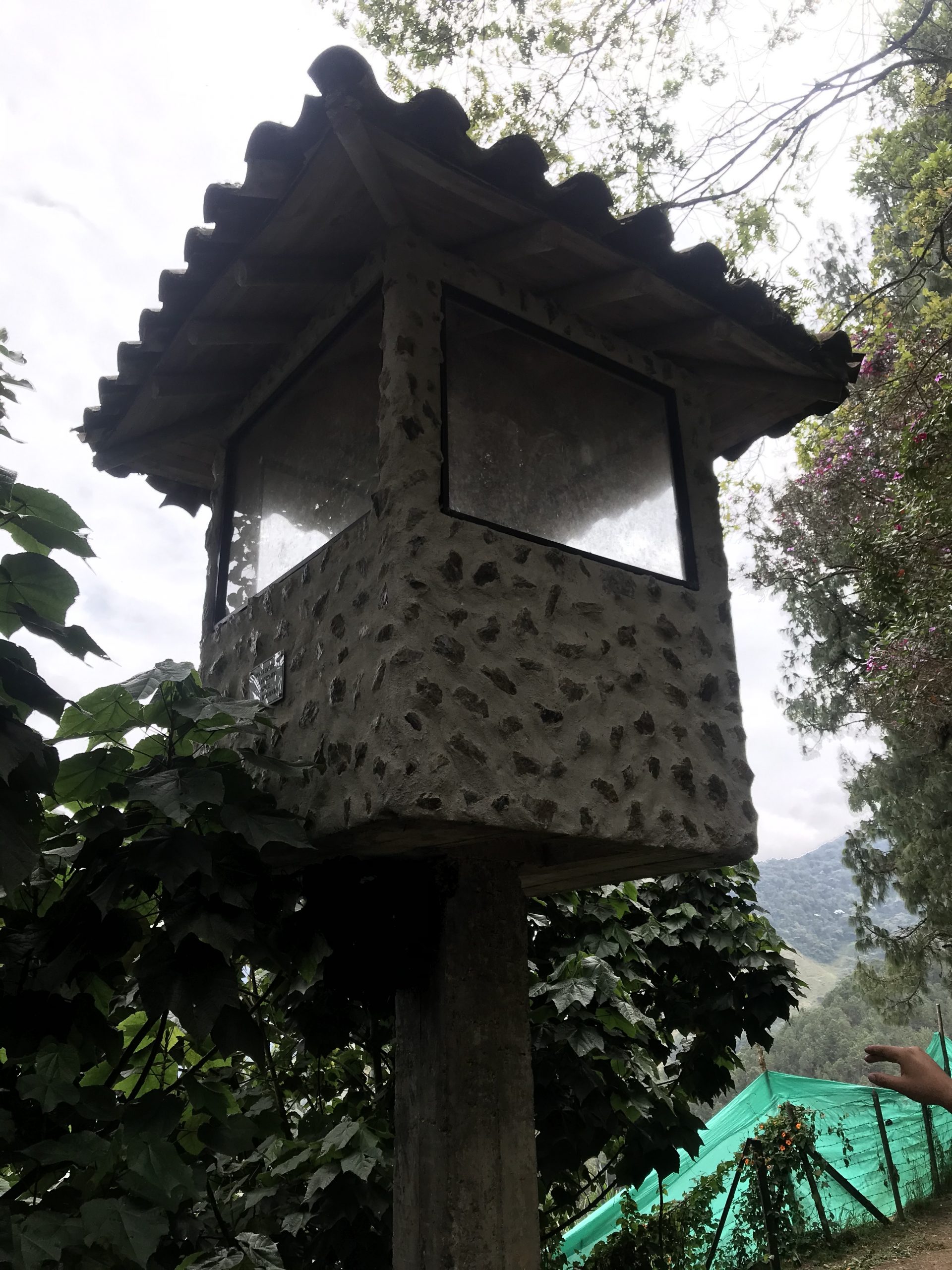 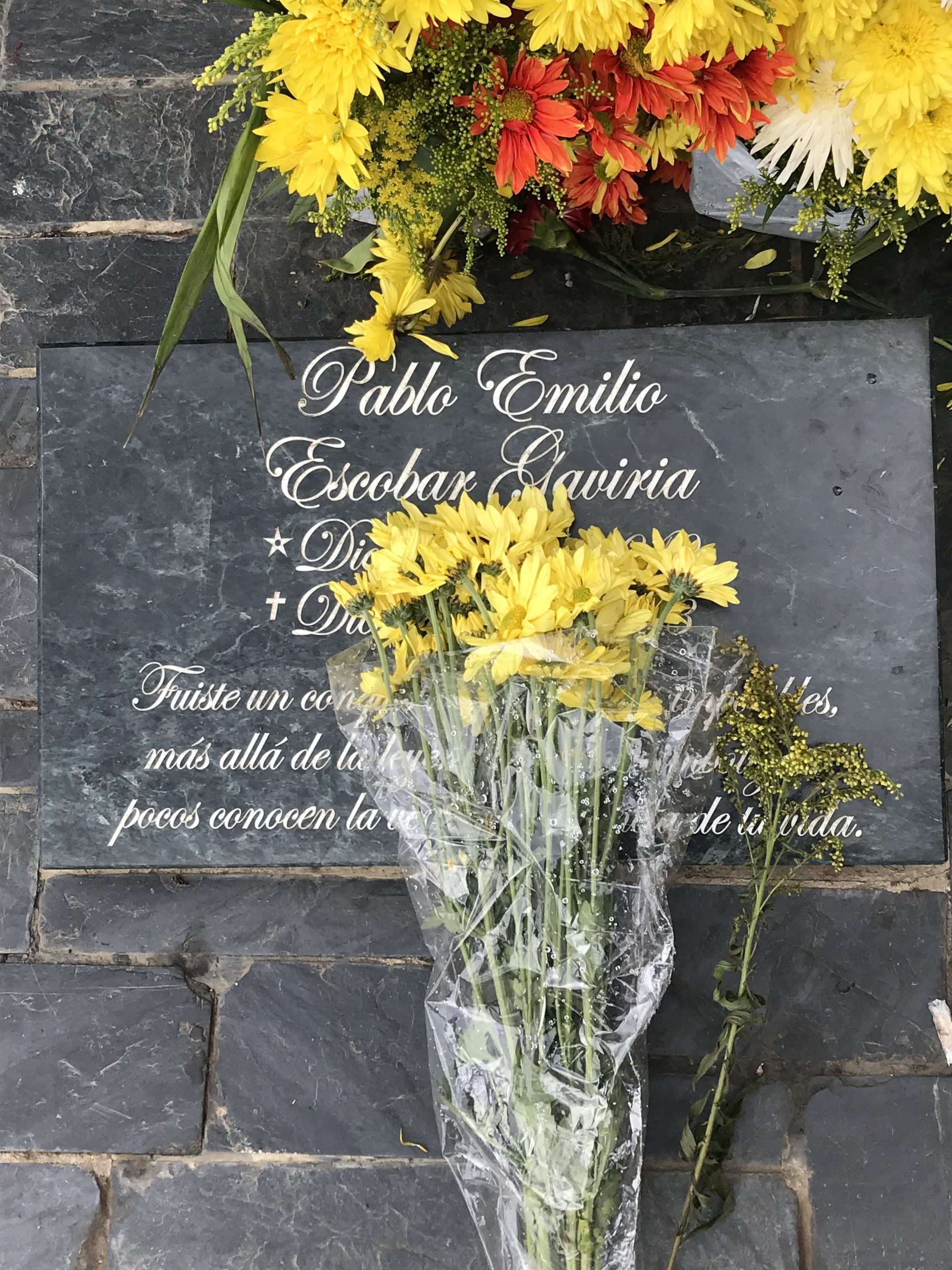 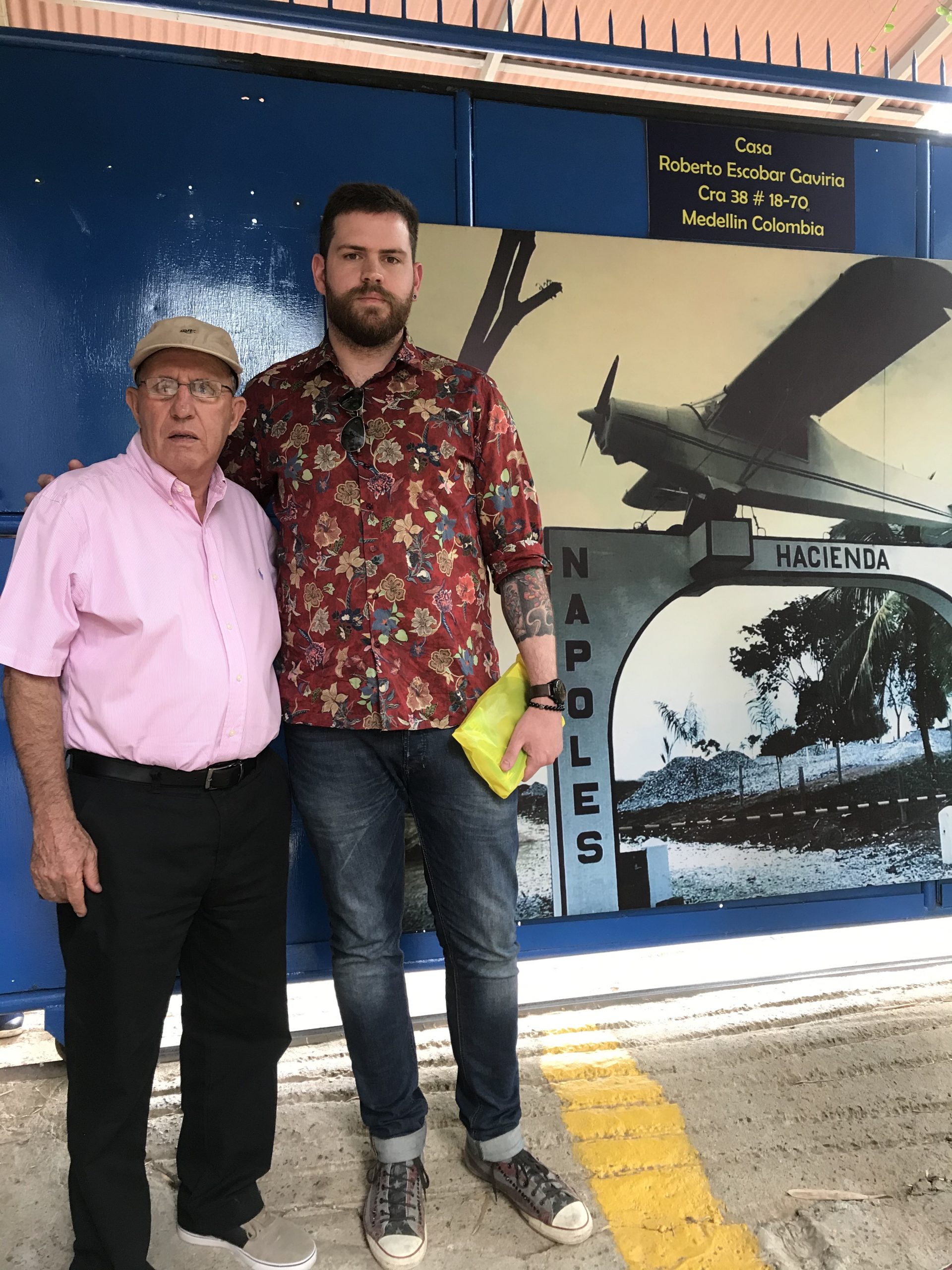 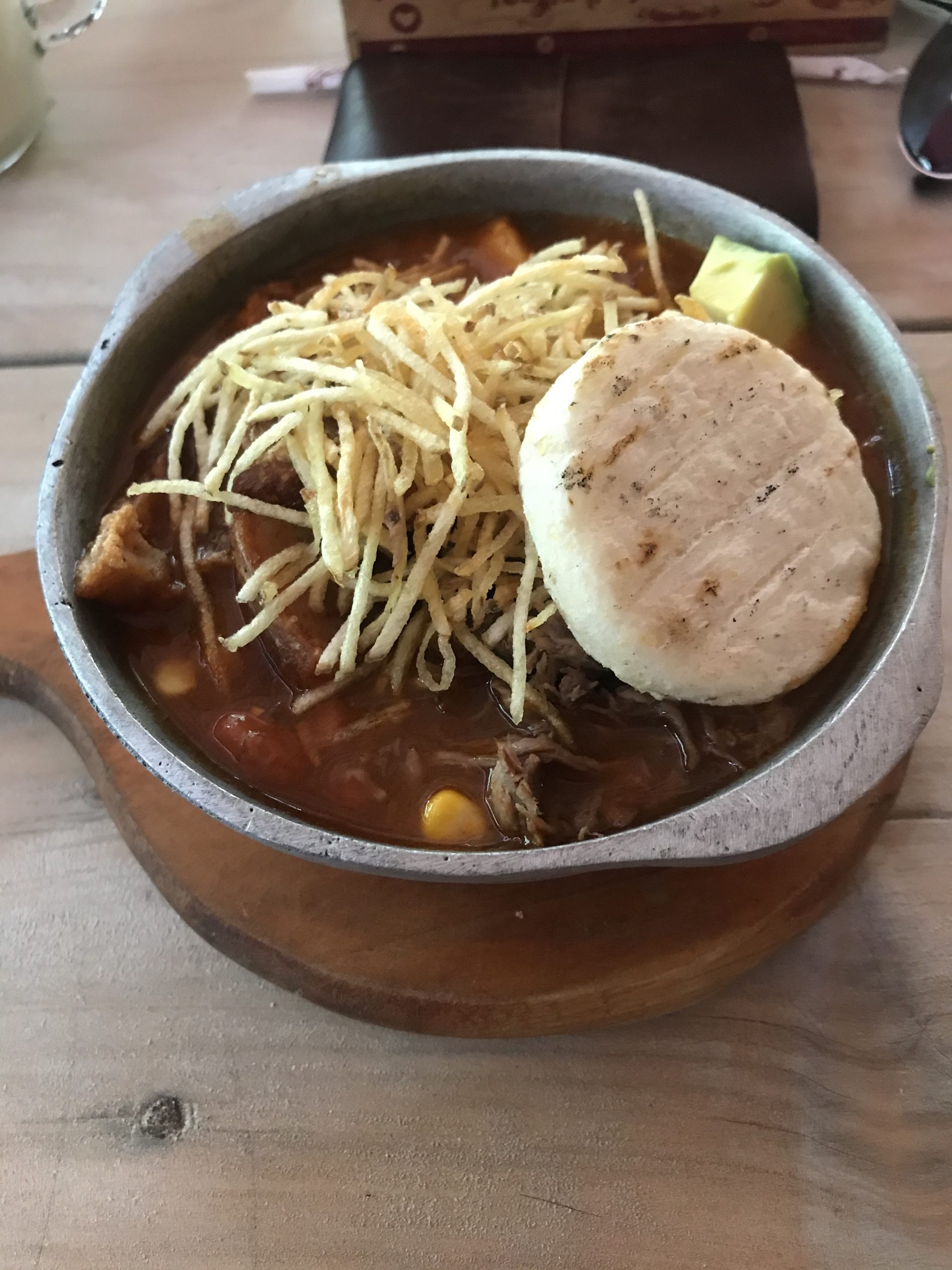 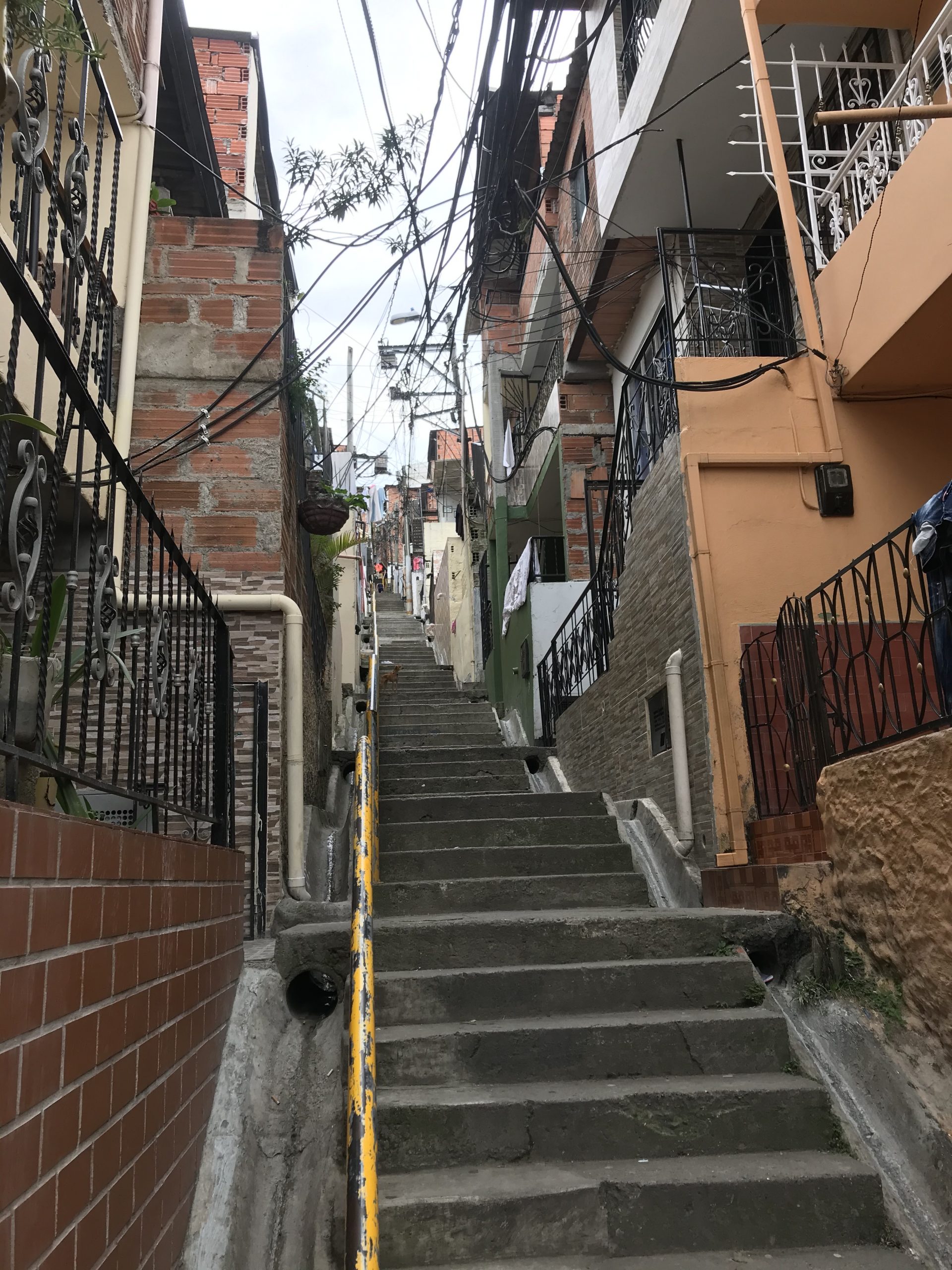 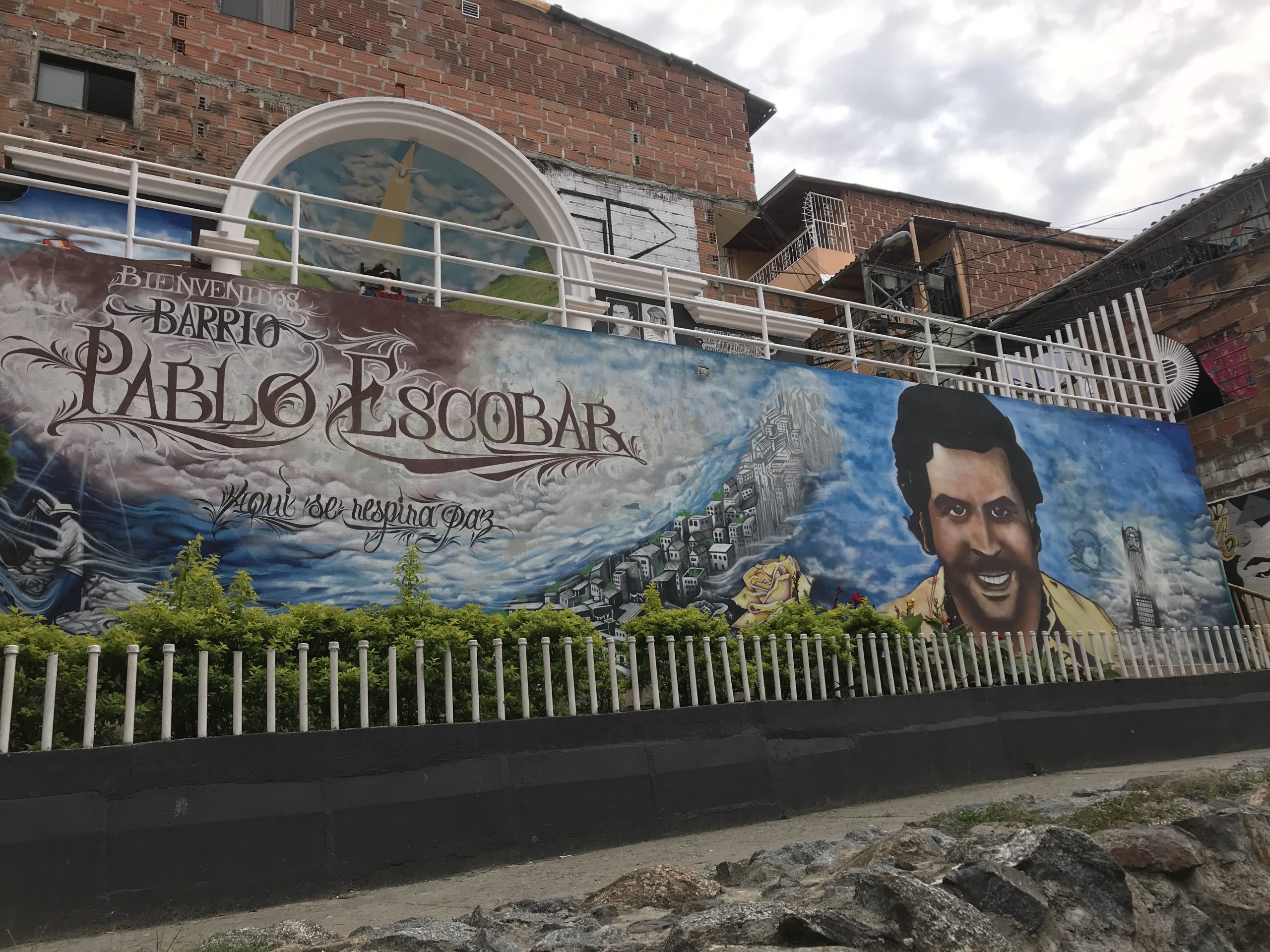 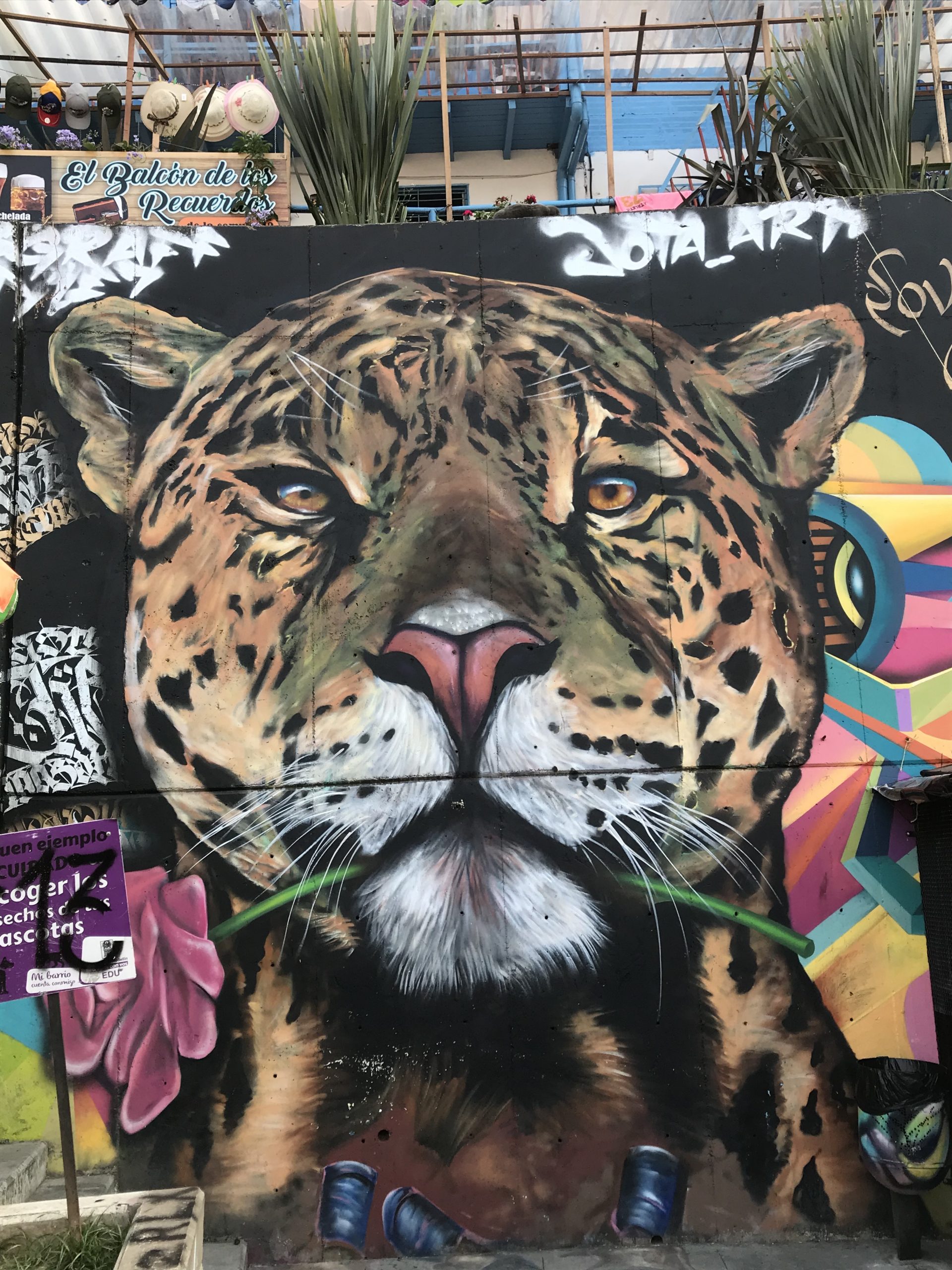 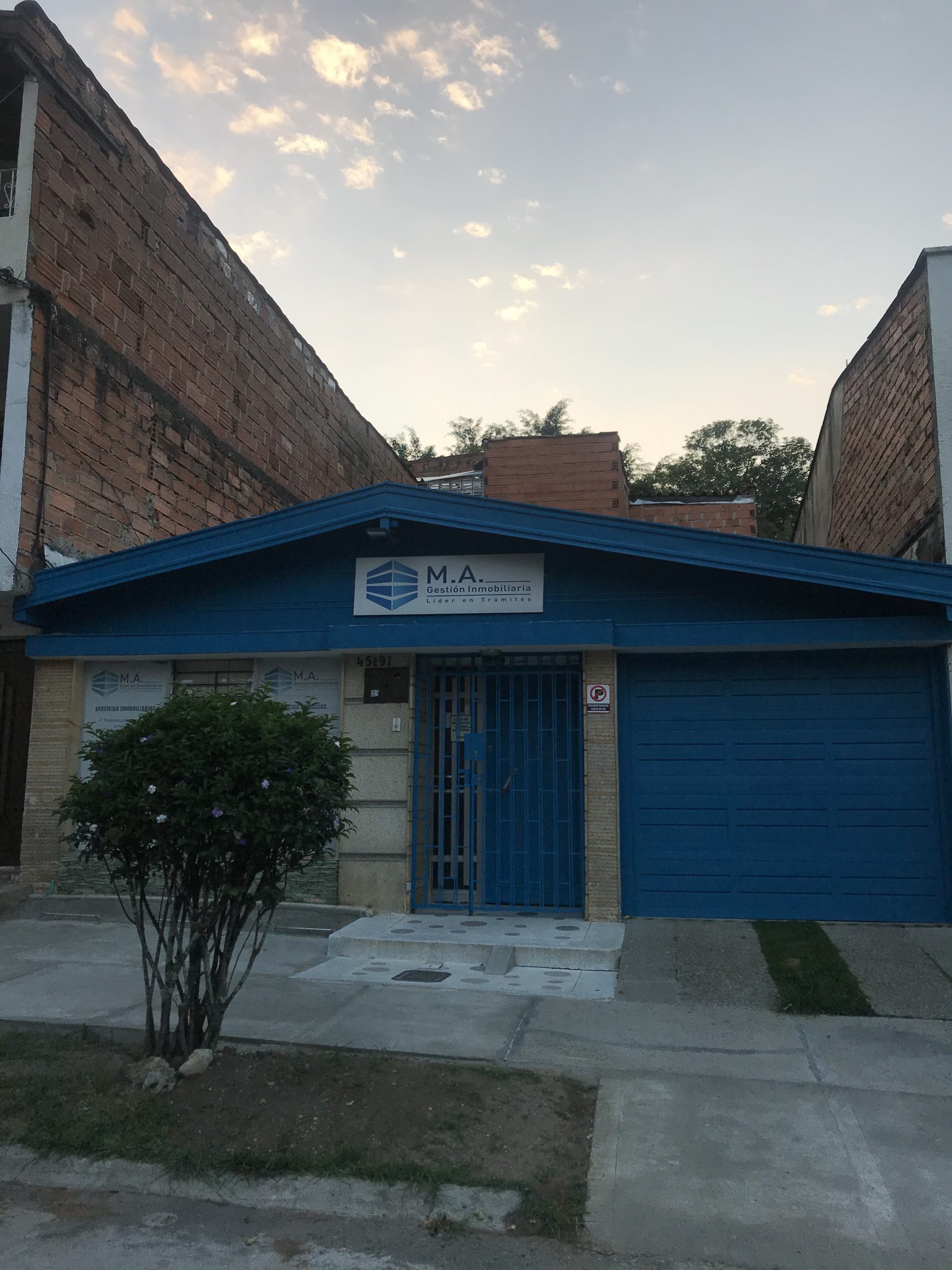