It was hot, way too hot, and I just came back from a whiskey distillery. Civilization was floating by through our window, while Eddie Vedder’s Society was playing in the background. The thermostat read 100°, but inside the A/C was on full power. The interstate was owned by big, corporate eighteen-wheelers. Against my red Mustang, it wouldn’t even be a fair battle. The only, but little competition were the dozens of pick-up trucks. After all, Texas is the state of pick-up trucks and rednecks.

Giant billboards on the side of the road were the only remainder of society. The sign above us read: ‘No trucks left lane’, so at least I had a little advantage. The speed limit was 75Mph, but our speed was at a comfortable 80Mph.

Austin, winner of the best city to live in, is known as the Live Music Capital of the World. Just like Nashville and New Orleans, this city breathes music. On different locations located throughout the city, you can enjoy excellent live music, going from local bands to international stars.

On my first night there, I was already confronted with the enormous police force of the city. I was a witness to someone getting arrested for something minor, by a colony of patrol cars.

South Austin is known for street art all over this part of the city. Of course, there are several other places with art on the walls, but the most iconic ones, like the ‘Willie for president’ and ‘Greetings from Austin’ are located in South Austin. A little further from the Greetings sign is a chalk wall with the writing ‘Before I die…, where you can contribute to art by writing the things you want to accomplish in your lifetime. I brought my inner child back to life and took the biggest piece of chalk I could find and wrote my goal on there. To see what I wrote, you’ll have to go down there. 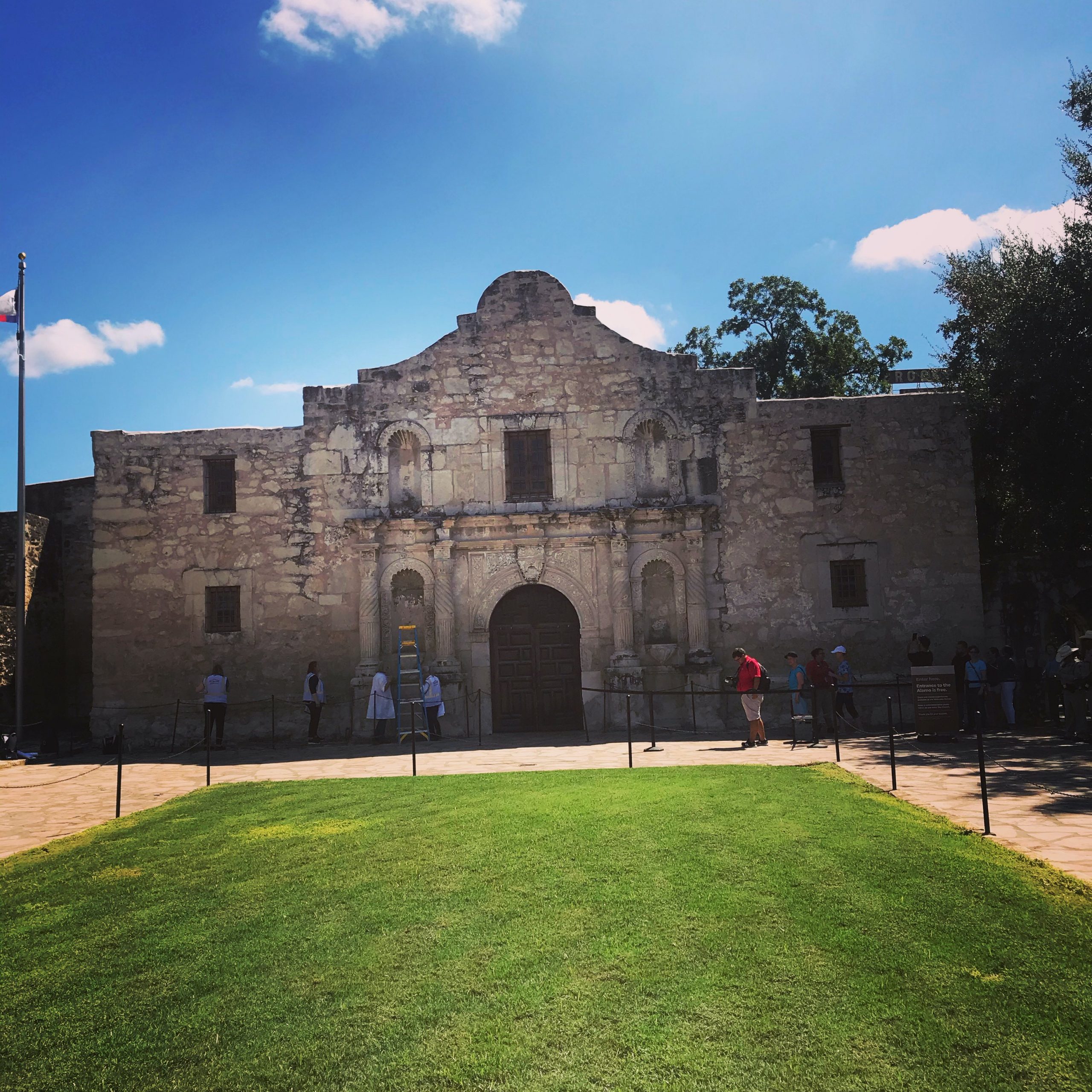 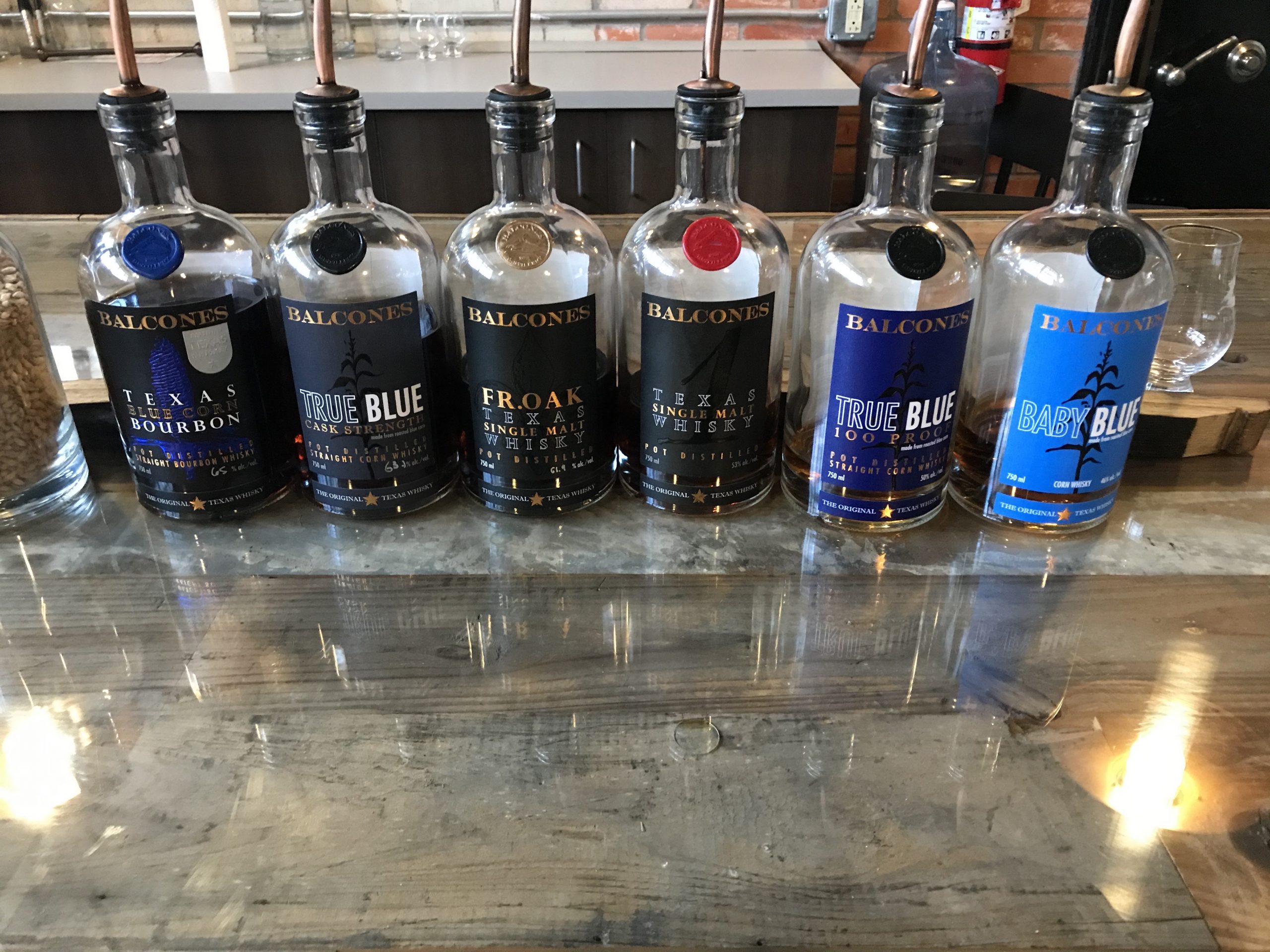 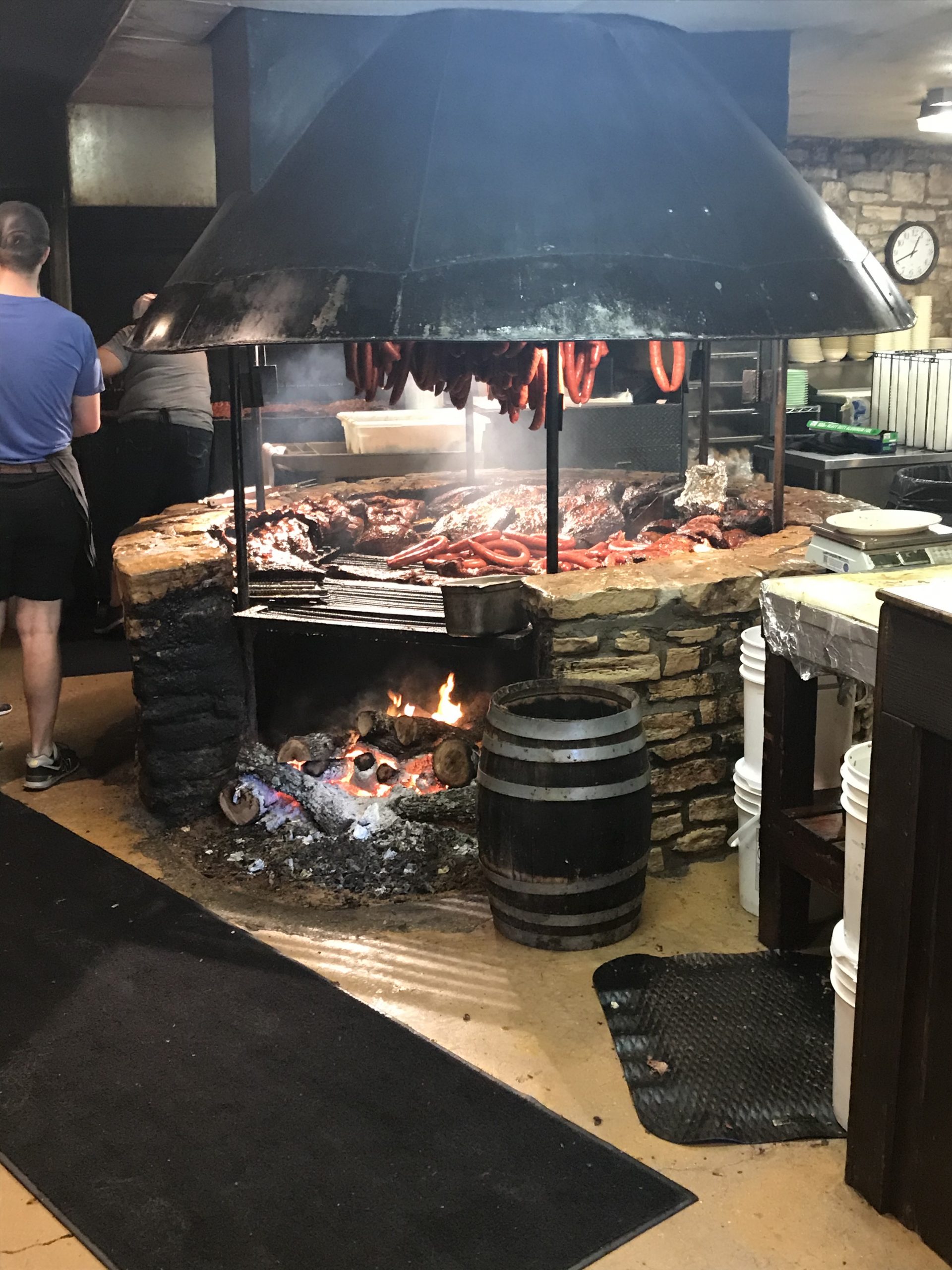 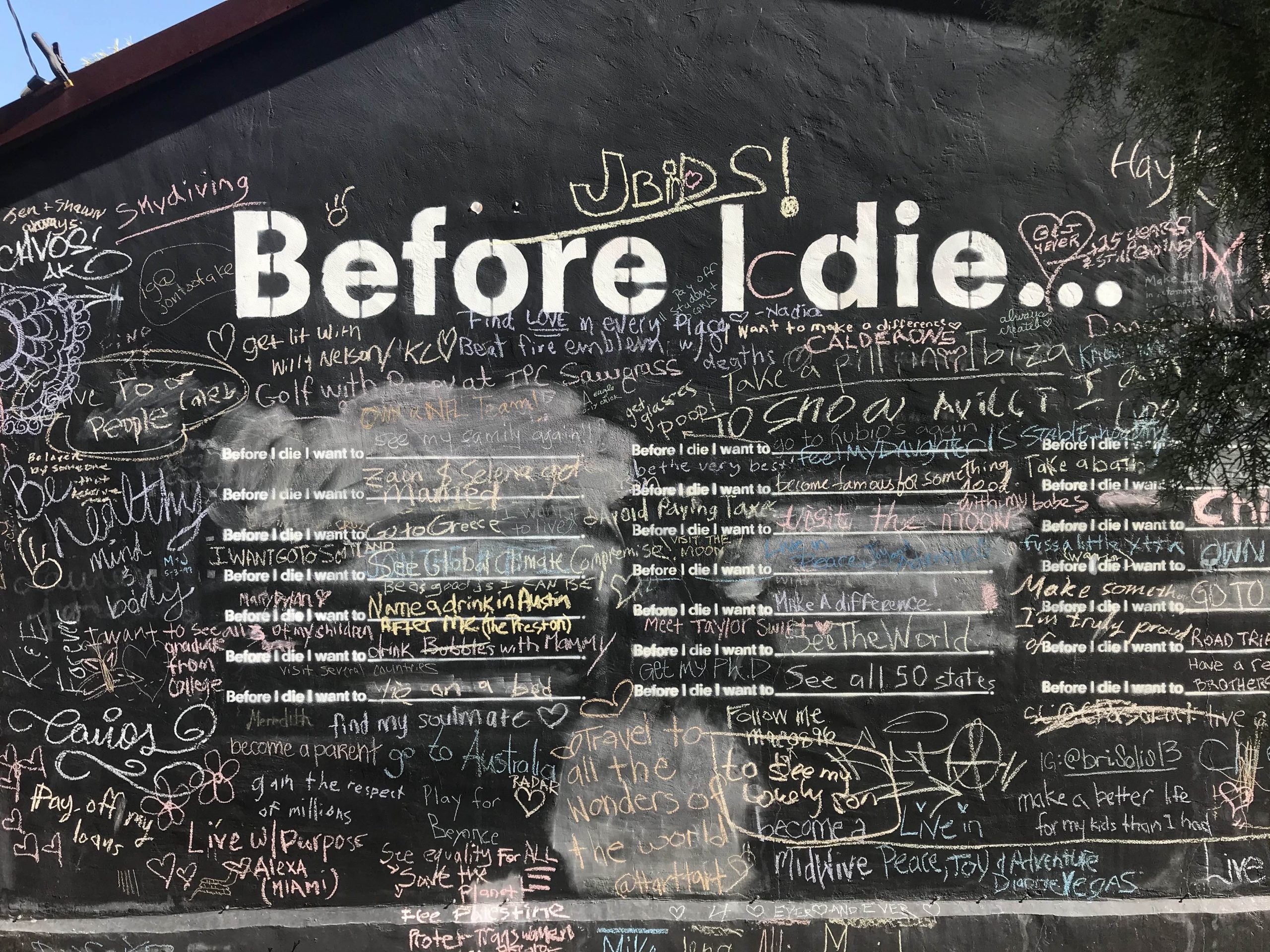 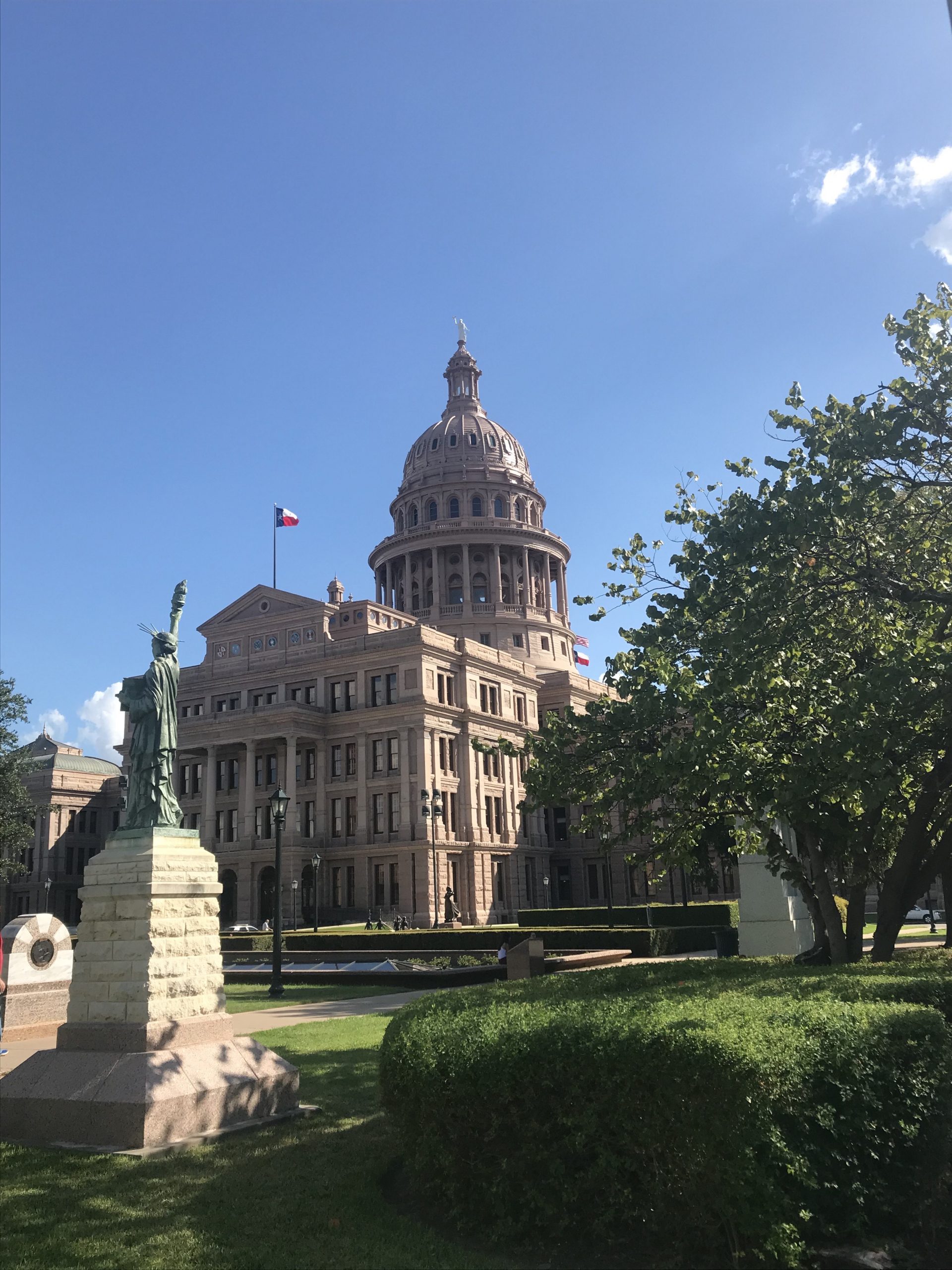 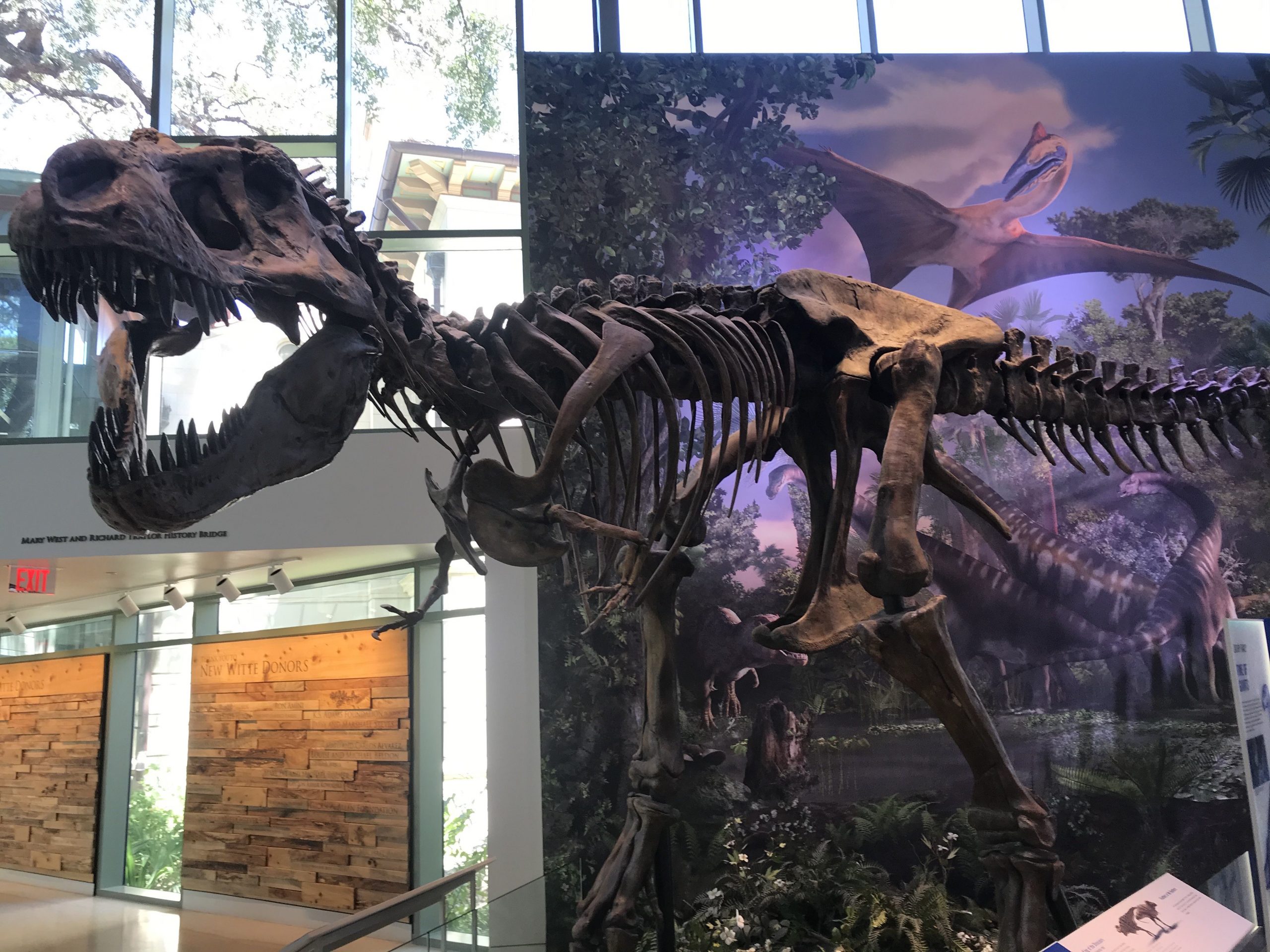 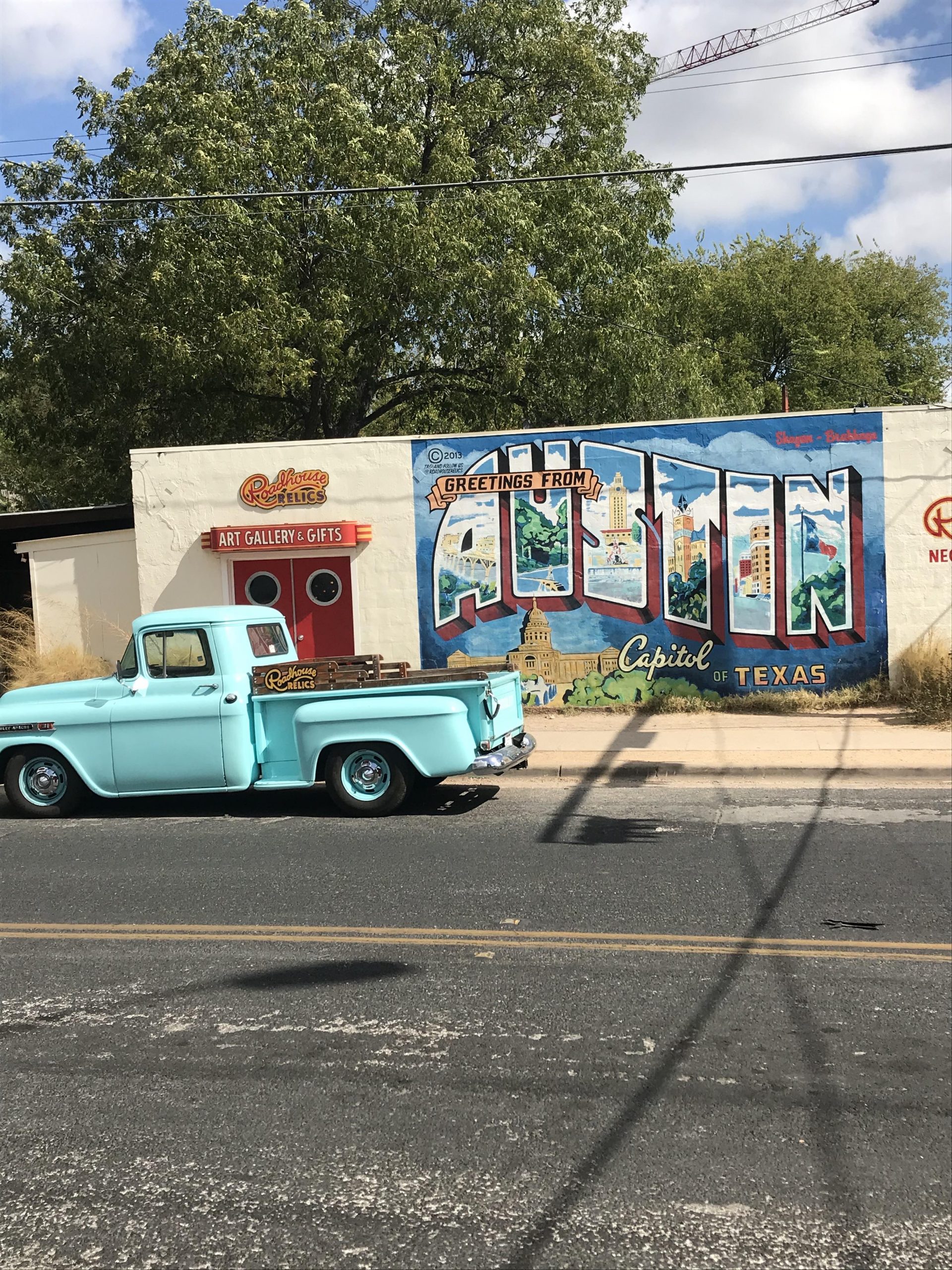 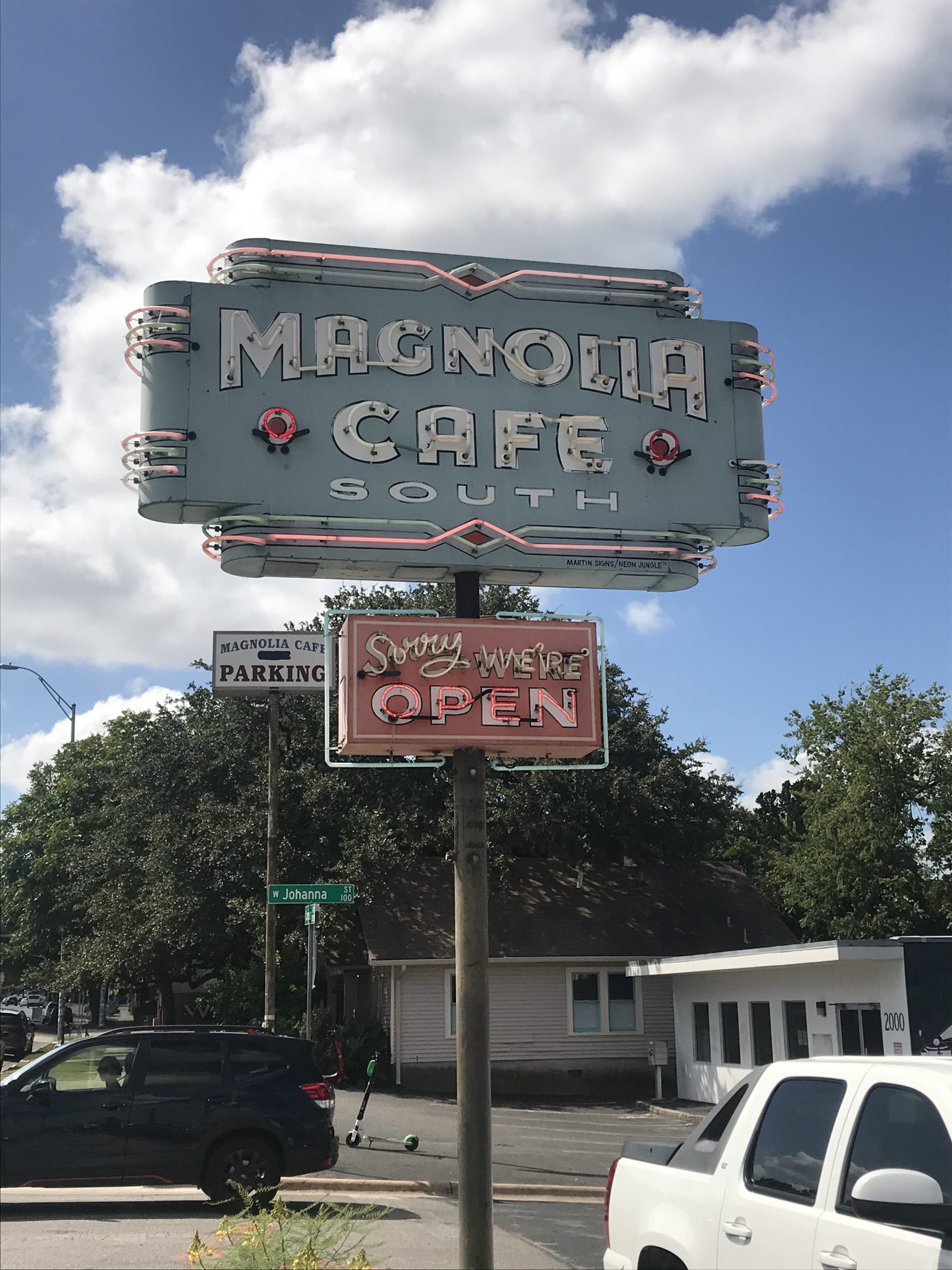 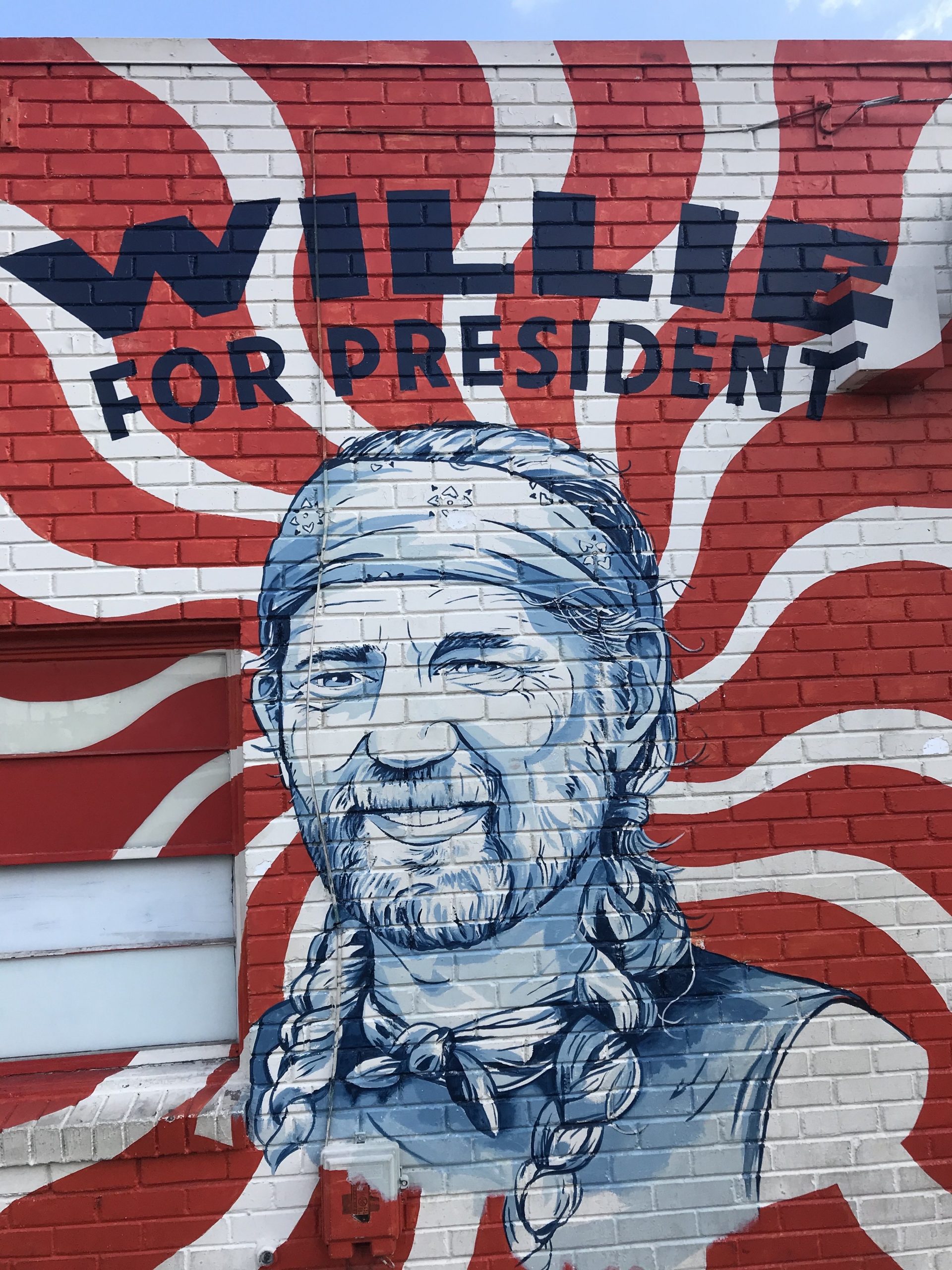